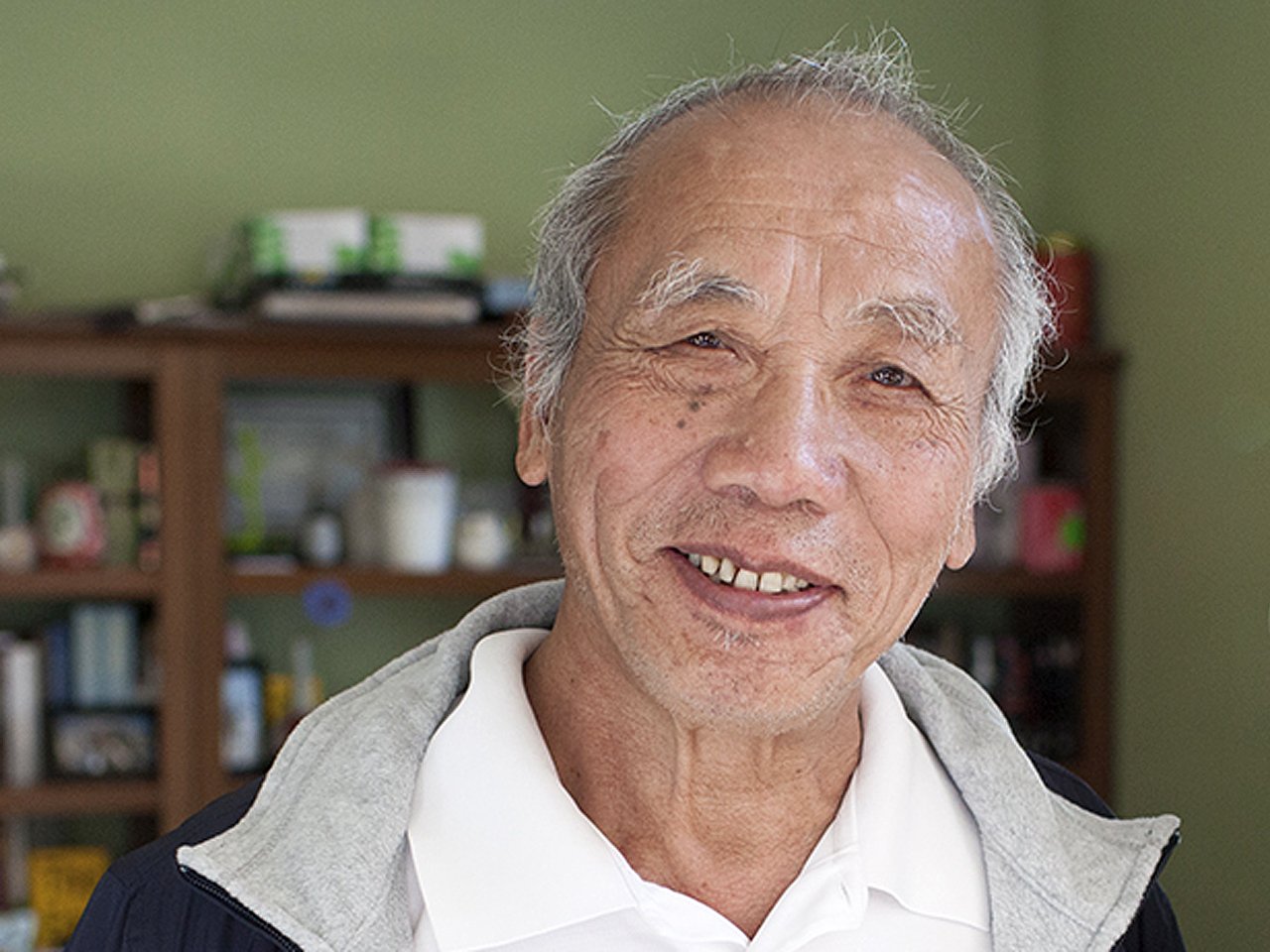 BEIJING -- A famed 81-year-old Chinese dissident writer was given a suspended 2 ½-year prison sentence Wednesday on charges of running an illegal business, apparently because he published articles critical of the country's propaganda chief.

A lawyer for Huang Zerong, who uses the pen name Tieliu, said his client was also fined 30,000 yuan ($5,000). The lawyer, Liu Xiaoyuan, wrote on the WeChat social media service that Huang denied running an illegal business. Liu said the charge was related to a self-published magazine Huang distributed for free.

Huang was taken from his Beijing home in September after publishing articles criticizing propaganda chief Liu Yunshan, a member of the ruling Communist Party's all-powerful Politburo Standing Committee, for tightening controls over the news media.

His magazine, Small Scars from the Past, also published articles chronicling the experiences of people persecuted during party political campaigns.

Huang is one of the oldest dissidents to be formally charged. His history as a critic of the party dates from the 1950s, when he was labeled a "rightist" under the founder of the Communist state, Mao Zedong, and was sentenced to 23 years in a labor camp.

Huang's caregiver, Huang Jing, was given a 1-year suspended sentence and fined 5,000 yuan ($800). It was not clear why the caregiver was detained along with Huang. Vague charges of causing trouble lodged against both of them were dropped before the trial.

Calls to the court in the southwestern city of Chengdu rang unanswered. Calls to Liu's phone also rang unanswered and Huang's wife, Ren Hengfang, said she was too distraught to comment.

Liu was not at the trial, and Huang was represented instead by a court-appointed lawyer. That, and the lightness of the sentence, appeared to indicate the authorities wanted to wrap up the matter quickly and quietly by expediting the proceedings.

China's leadership has become less tolerant of criticism, and authorities are increasingly using coercion and detention to suppress dissent. Lawyers, activists, writers, artists and businesspeople have been caught up in the web of the internal security forces, with many disappearing for months before facing trial.