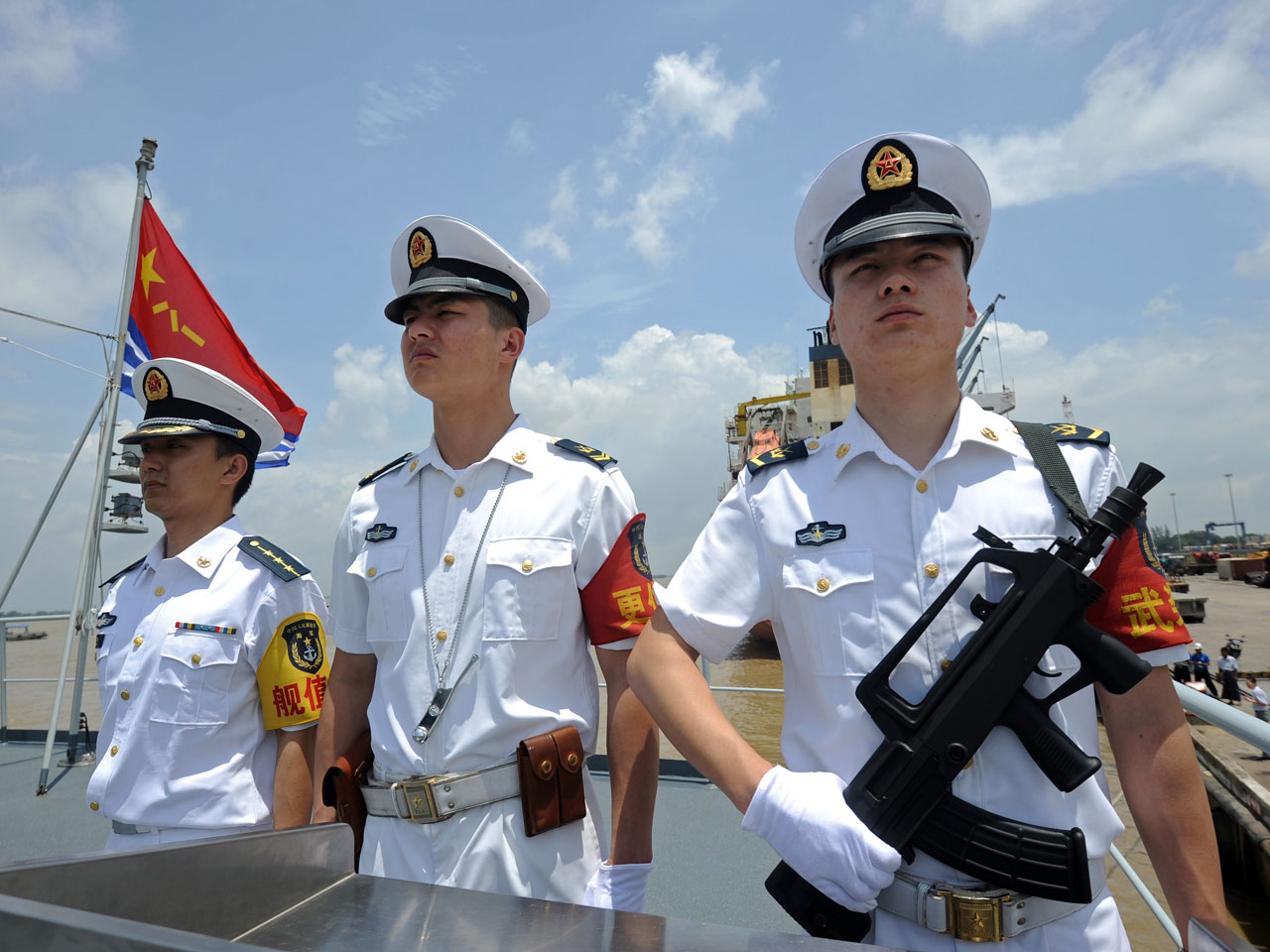 BEIJING - Chinese ships steamed Tuesday toward waters near Hawaii to participate for the first time in the world's largest naval exercises hosted by Washington - a rare opportunity to build trust with the U.S. and regional rivals including the Philippines and Japan.

China's participation in the Rim of the Pacific exercises beginning June 26 will enable Chinese naval officers to rub shoulders with U.S. counterparts as well as those from countries with which it has maritime disputes in the South China Sea and East China Sea.

Washington and Beijing have been seeking closer military ties following an incident last December when a U.S. Navy cruiser, the USS Cowpens, nearly collided with a ship accompanying China's sole aircraft carrier in the South China Sea - the most serious sea confrontation between the two nations in years.

"The rule of the game now is that we can argue, we can quarrel, but at the same time, we can work together. And everybody has shown respect for that rule," Ni said.

The statement quoted navy Deputy Chief of Staff Hong Xumeng as saying China's participation in the drills constituted "an important mission of military diplomacy" and a further step in strengthening China-U.S. relations.

"It's also a new development in exploring ways of strengthening friendly relations with countries of the South Pacific through public diplomacy," Hong was quoted as saying.

Frictions along China's maritime periphery are seen as heightening the need for better communication and closer coordination with other countries' navies. Chinese patrol boats are currently involved in standoffs over clashing territorial claims with its neighbors in the South China Sea, along with Japan over disputed uninhabited islands north of Taiwan.

China has never before dispatched ships to take part in the exercises known as RIMPAC held every other year, although it sent military observers to watch the drills in 1998.

Its participation could boost coordination on common security concerns such as disaster relief and anti-help piracy missions, while reducing frictions with other navies, said Rory Medcalf, director of the international security program at Australia's Lowy Institute.

However, a single exercise won't dissolve the considerable mistrust between China and its regional rivals as long as Beijing remains willing to use crises at sea to further its national interests, Medcalf said.

"RIMPAC is a good step, but won't change the current tensions between China and its neighbors," Medcalf said.

Chinese and U.S. naval vessels have rarely exercised together. In one of the rare instances, China last year sent a guided missile cruiser, a frigate and a supply ship to Hawaii for a search-and-rescue exercise with the U.S.

In another tentative sign of progress, the U.S., China and two dozen Asia-Pacific nations adopted an agreement earlier this year to improve communication at sea to reduce the possibility of misunderstandings.