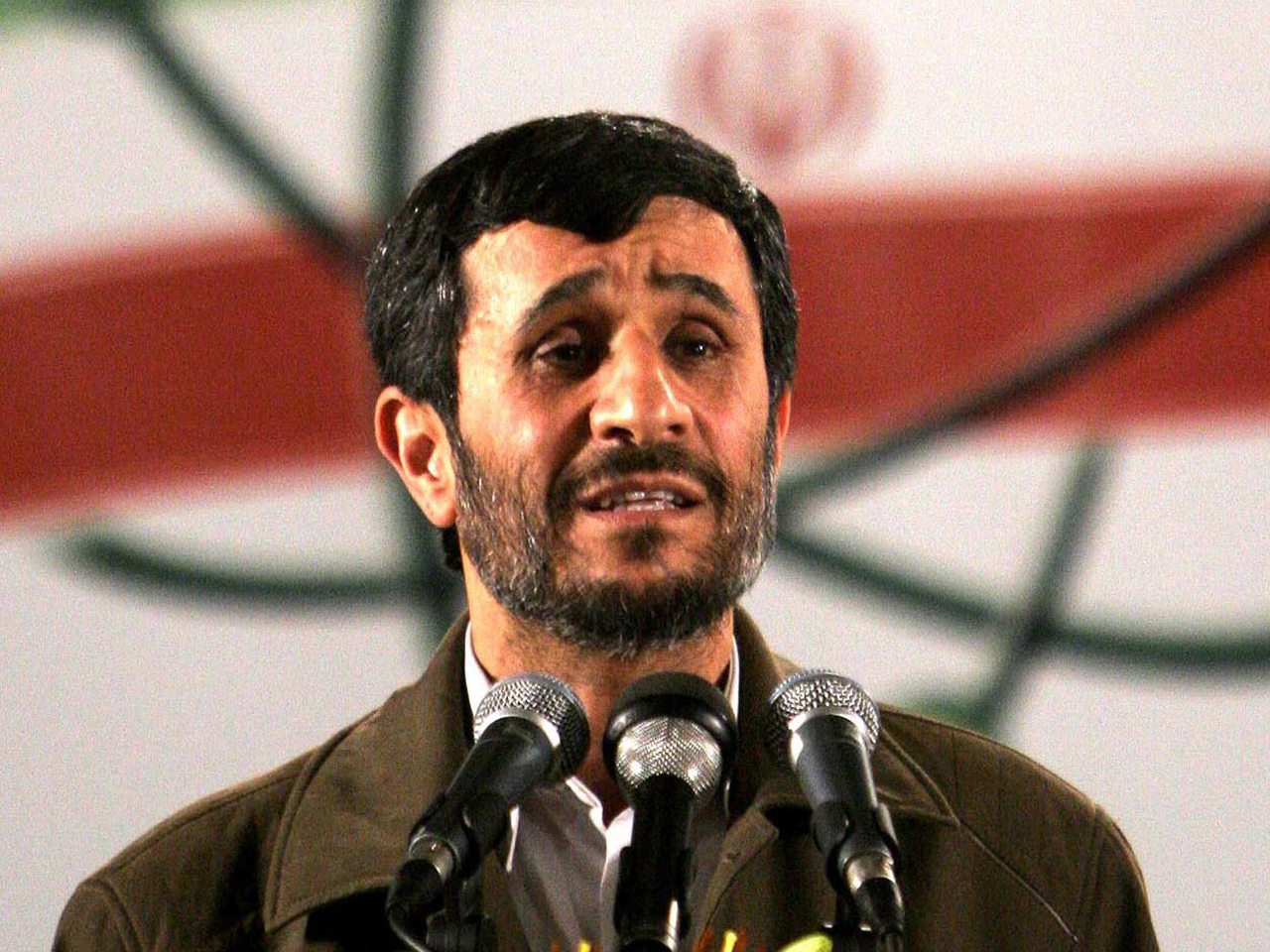 (CBS/AP) BEIJING - China defended its imports of Iranian oil but wouldn't say Tuesday whether it might reduce them to avoid U.S. sanctions against Chinese banks as the U.S. tries to squeeze Iran financially.

Beijing says it has normal economic relations with Iran, and Foreign Ministry spokesman Liu Weimin said Beijing remains opposed to unilateral sanctions such as those being pushed by the U.S. to pressure Tehran over its nuclear program.

"China imports oil from Iran through normal channels, which are transparent and do not violate U.N. resolutions and do not hurt other countries' interests," Liu said at a daily news conference.

Still, China's oil imports from Saudi Arabia, Angola and Russia have risen this year in an indication it is shifting away from Iranian sources. Calls to top Chinese refiner Sinopec rang unanswered Tuesday and the government's main economic planning agency, the National Development and Reform Commission, did not immediately respond to faxed questions on oil imports.

The Obama administration on Monday exempted India and six other governments from U.S. economic sanctions after they significantly reduced their imports of Iranian oil. This is in addition to the 11 other countries that the U.S. previously had exempted after they reduced oil purchases. Secretary of State Hillary Rodham Clinton gave the waivers to Belgium, Britain, the Czech Republic, France, Germany, Greece, Italy, the Netherlands, Poland, Spain and Japan on March 20, ensuring that their banks and financial institutions would not be placed under any penalties for 180 days.

That leaves China alone among major importers of Iranian oil without a U.S. waiver. It has until June 28 to reduce its consumption of Iranian oil or face the penalties, unless it receives a national security waiver.

China has in past bought around 20 percent of Iran's oil exports, making it one of Tehran's biggest customers alongside Japan and India,

U.S. officials said Iran's oil exports have declined from about 2.5 million barrels a day last year to between 1.2 and 1.8 million barrels a day, choking a key source of revenue for Iran, which remains defiant of international demands to prove that its nuclear program is peaceful.