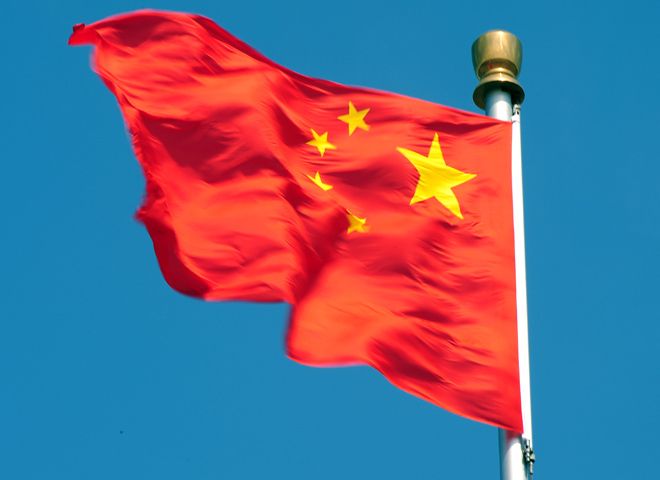 (AP) BEIJING - A man with an ax attacked children at a daycare center in southwestern China, killing three and injuring 13 others.

The official Xinhua News Agency said the man in Guangxi province burst into the center Friday afternoon and attacked the children with his ax.

A police officer in Pingnan county where the attack happened says the assailant has been caught. The officer would only give his surname, Lin, and said he did not have any other details.

China has experienced a string of rampage attacks at schools, retirement homes and on city streets that have left dozens dead and scores more wounded since the start of 2010.

The attacks have prompted calls for more attention to mental illnesses and concern over rising stress in Chinese society.