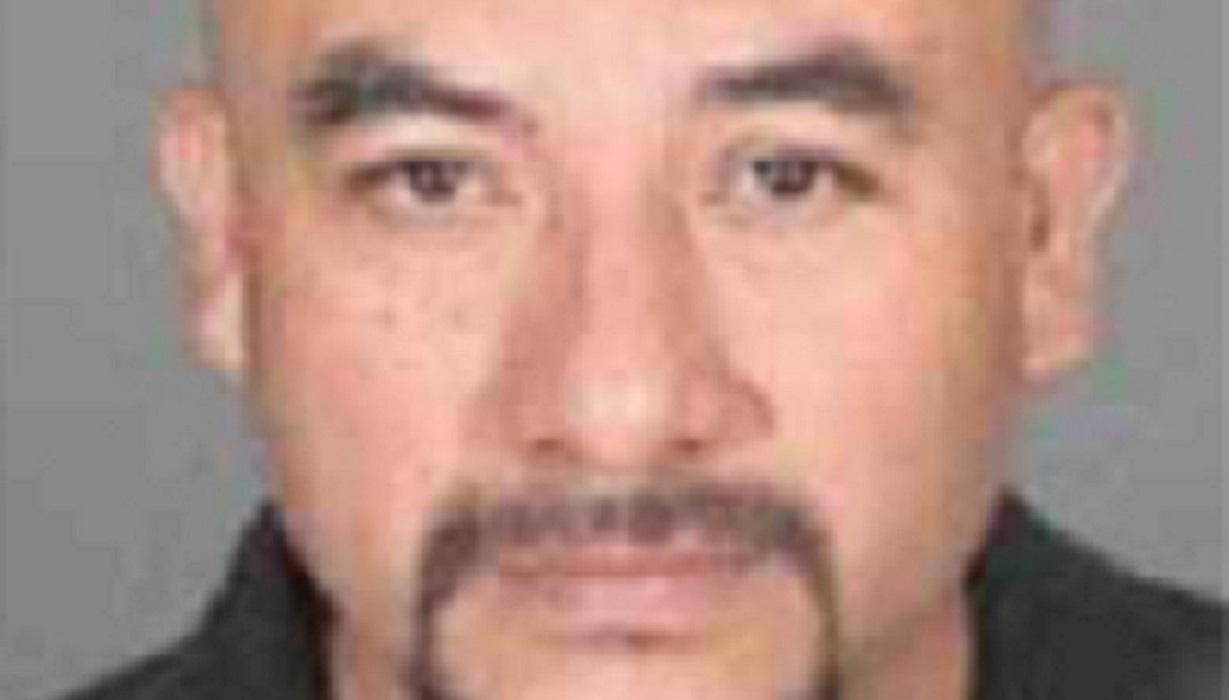 LOS ANGELES – A California man has been sentenced to 105 years in prison for molesting seven girls as a soccer coach at Los Angeles public schools, reports CBS Los Angeles.

Ronnie Lee, Roman, 44, was convicted on June 7 of seven counts of lewd act on a child, along with special allegations of multiple victims. On Tuesday, he received the maximum possible sentence for his abuse of the girls, who were all between the ages of 8 and 11.

Six of the assaults occurred on school grounds and the seventh took place in the victim's home, prosecutors said.