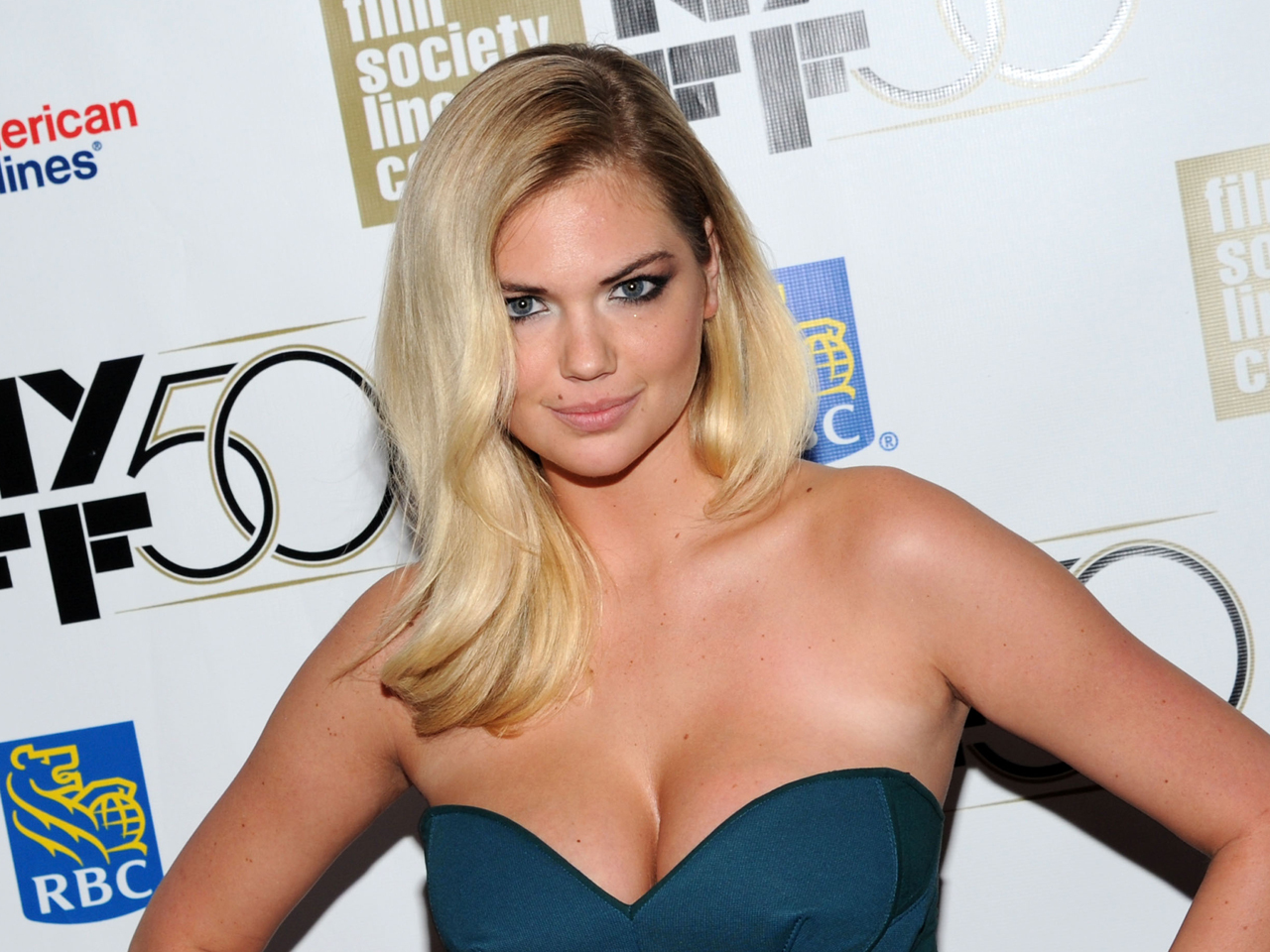 Beauty is in the eye of the beholder, and it may also make a child trust you more.

A new study revealed that when given the choice between an attractive face and an unattractive one, preschool children trusted information from the better-looking person more.

The tendency was more pronounced among girls than boys.

"We see from the results that children and especially girls have more trust in attractive faces, even though there are no obvious reasons why people with more attractive faces would be more knowledgeable," Igor Bascandziev, a postdoctoral fellow at Harvard University and a visiting assistant professor at Clark University, said in a press release.

Thirty-two children between 4 and 5 years old were shown unique items alongside two photos of women. The photographs were chosen from a pool of white women aged 18 to 29, and the pictures had been ranked for their attractiveness by college students. The children were shown one of the least attractive and one of the most attractive photos.

Then the child was asked which person pictured would know the right name for the item, simply based on what they looked like. The kids were then shown what each person in the photograph called the item, and then they were asked again which person they thought had the correct answer.

The children overwhelmingly chose the good-looking person. Igor believes that girls were more swayed by the attractiveness of the person because the boys may not have been paying as close attention to the pictures. He also suggested that girls may have better face perception, a theory that has been supported by many studies.

The study was published in the British Journal of Developmental Psychology on Oct. 25.