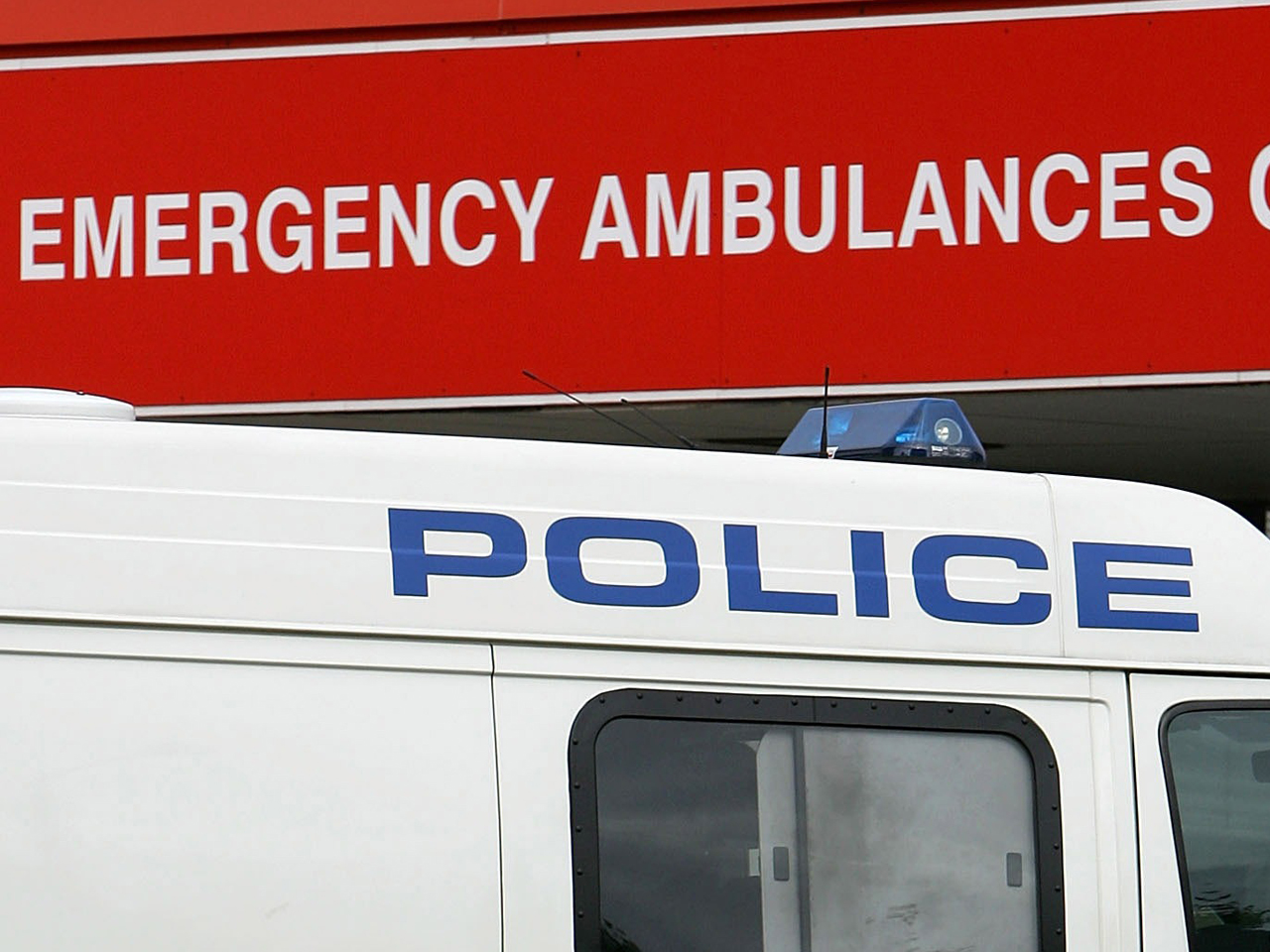 KINGS MOUTAIN, N.C. - About a dozen children between the ages of three and four were taken to hospitals throughout the Kings Mountain area yesterday, after drinking bleach while at day care, the CBS station in Charlotte, N.C. reported on Tuesday.

Police and medics were dispatched to Bolin Day Care on Monday after several children unexpectedly fell ill, reported Nichole Jaworski of CBS Charlotte. The children had been served water from a pitcher that contained a small amount of bleach.

The incident is believed to be an accident. On Friday, a worker at the daycare had added bleach to the pitcher to clean the container. On Monday, another employee at the daycare was not aware that the pitcher contained bleach, and it was mistakenly poured into cups and served to the children, who thought it was water.

Kings Mountain is in the Charlotte metropolitan area.