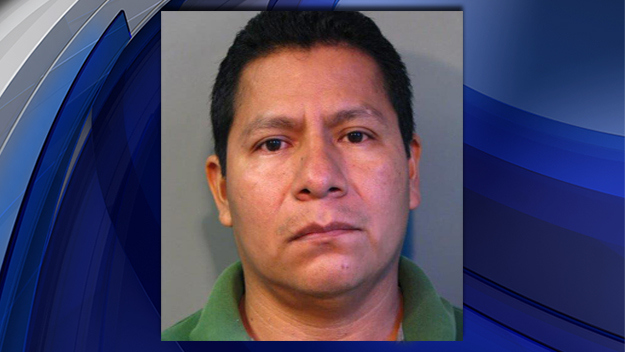 NEW YORK -- A Long Island man who was previously arrested in two separate child sexual abuse cases was charged in a third incident that allegedly occurred while he was making a furniture delivery, reports CBS New York.

Edward Ramirez, 44, of Glen Cove, N.Y., was part of a delivery crew Saturday at a home in Queens, N.Y., according to law enforcement sources. While another deliveryman was assembling the furniture, Ramirez allegedly molested two children in another room, they said.

Ramirez was arrested last November when he was caught allegedly exposing himself to a 5-year-old girl and her 7-year-old sister in the Glen Cove Stop & Shop, where he worked at the time. In June, he was accused of leaving a cellphone in a bathroom at Jack's Shack restaurant in Glen Head, and recording a woman as she used the restroom.

He was indicted on numerous charges in both cases and is due back in Nassau County court on Friday.