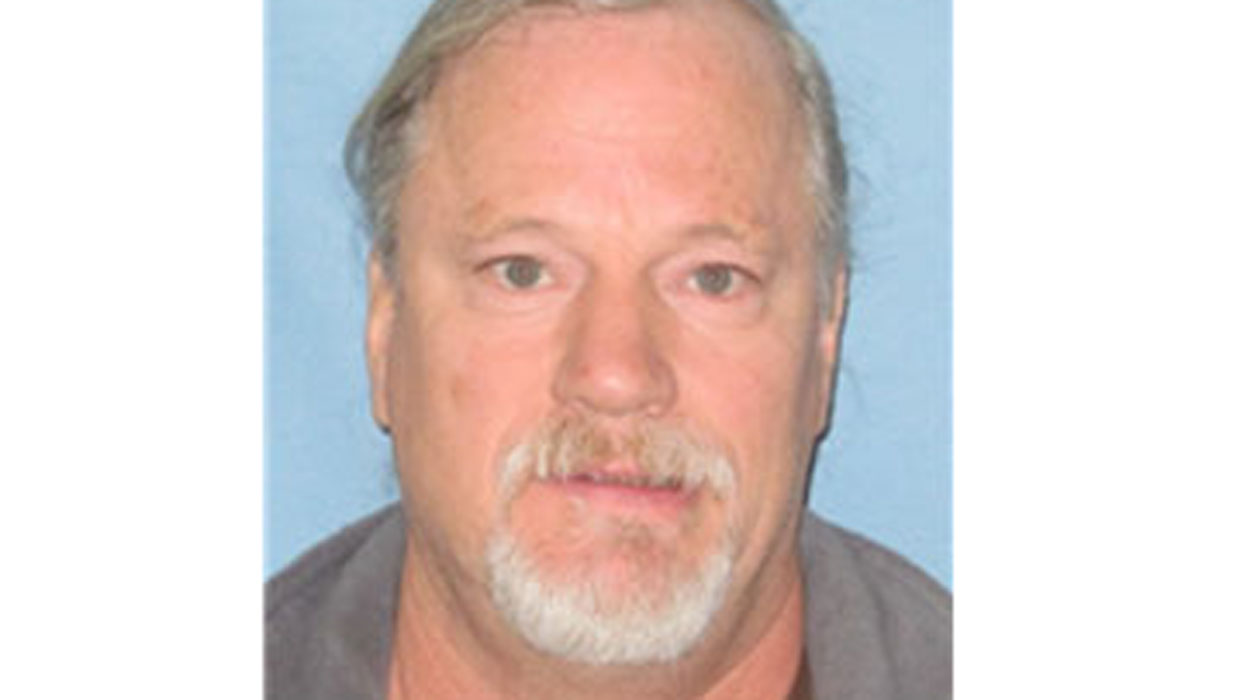 KANSAS CITY, Kan. -- A man who has been charged in Boston with one count of distributing child pornography has been arrested at a nudist center in northeast Kansas.

The Kansas City Star reports that 58-year-old Christopher Jon Saemisch appeared Monday in federal court in Kansas City, Kansas. Federal prosecutors say Saemisch is a registered sex offender and that he was arrested Friday at the Gaea Retreat Center in rural Leavenworth County.

No attorney is listed for the Olathe, Kansas, man in online court records.

Court documents say he used the Internet to distribute child pornography to an inmate at a federal prison in Massachusetts. Saemisch is accused of writing emails saying he was collecting child pornography and wanted to travel to Europe to have sex with children.