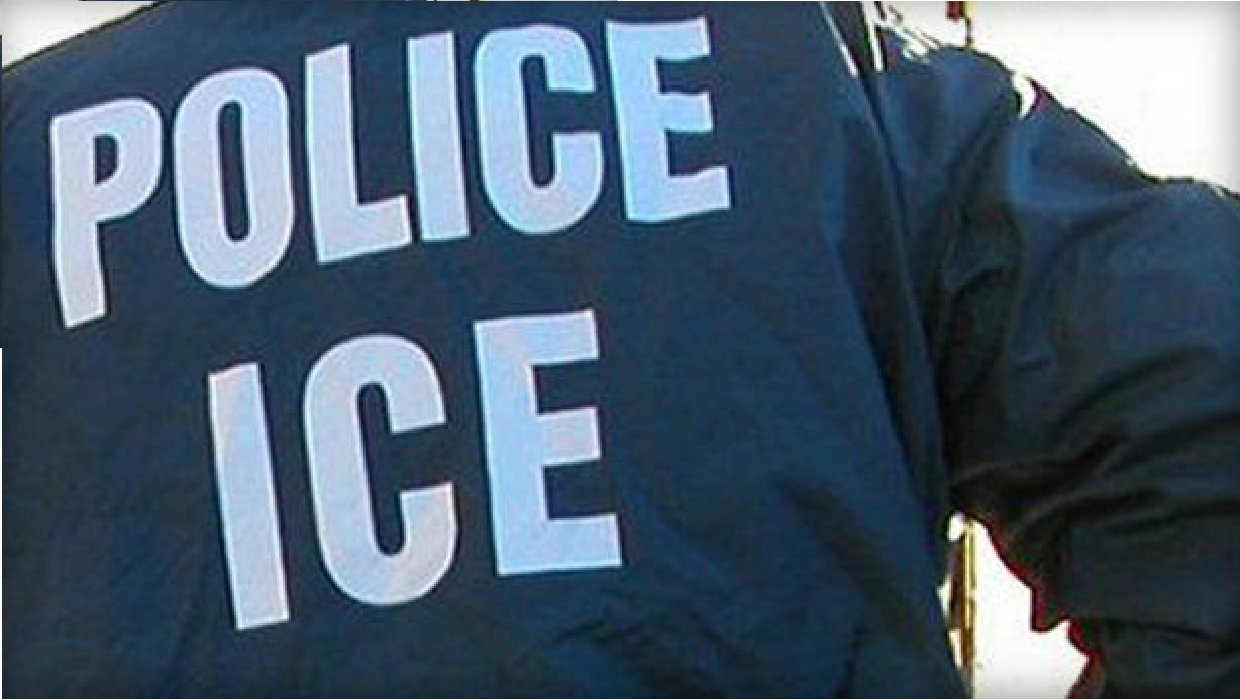 Advances in technology and computer capacity have allowed child-porn collectors to more easily amass vast troves of images and to exchange files with each other directly, authorities say. The cyber dragnet resulted in the seizure of nearly 600 desktop and laptop computers, tablets, smartphones and other devices containing a total of 175 terabytes of storage.

Agents are still examining the devices to locate and catalog evidence - an arduous task that could result in more arrests. The National Center for Missing and Exploited Children also will use its analysts to review the images to see if it can identify children using databases of known victims.

"We refer to each of these images as a crime scene photo because that's exactly what they are," said John Ryan, the organization's chief executive officer.

Fanelli was suspended from the police chief post when he was arrested. He later resigned. Fanelli is currently free on bond, but is in home detention with electronic monitoring. He has been barred from the Internet and ordered not to associate with children, reports CBS New York.

Authorities say some of the defendants had access to young children, though there were no reports of abuse. The Boy Scout leader also coached a youth baseball team. The rabbi home-schooled his children and others. Another person had hidden cameras used to secretly film his children's friends.

One defendant was already on bail following his arrest last year on charges he used the Internet to direct women to record sex acts with young children. Court papers allege he "indicated the last video he had downloaded and viewed depicted a mother sexually abusing her 3- or 4-year-old child."