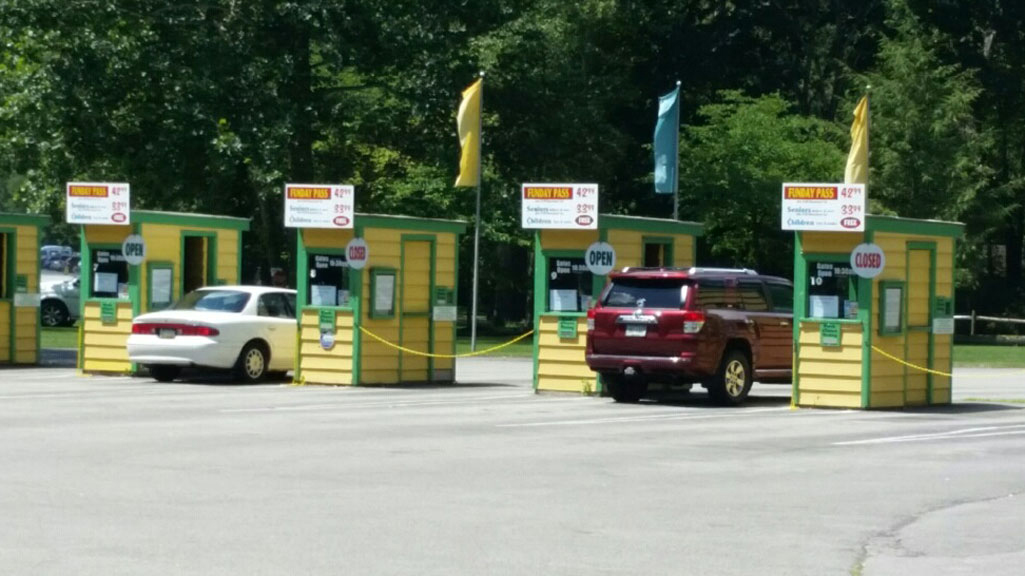 LINGONIER, Pa. -- A boy has fallen from a classic wooden roller coaster at a western Pennsylvania amusement park.

A spokesman for Idlewild and SoakZone amusement park near Ligonier says the child fell from the ride Thursday afternoon.

A Westmoreland County emergency dispatcher says the child was conscious and airlifted to Children's Hospital of Pittsburgh, about 50 miles west.

Park spokesman Jeff Croushore would not say how the boy fell from the ride but that it happened on the coaster's middle section, CBS Pittsburgh reports.

The Rollo Coaster opened in 1938 and takes riders up, down and around a wooded hillside. It doesn't require seatbelts, and children under 4 feet tall must be accompanied by an adult.

The accident comes four days after a 10-year-old boy was killed as he rode a waterslide at a Kansas water park.