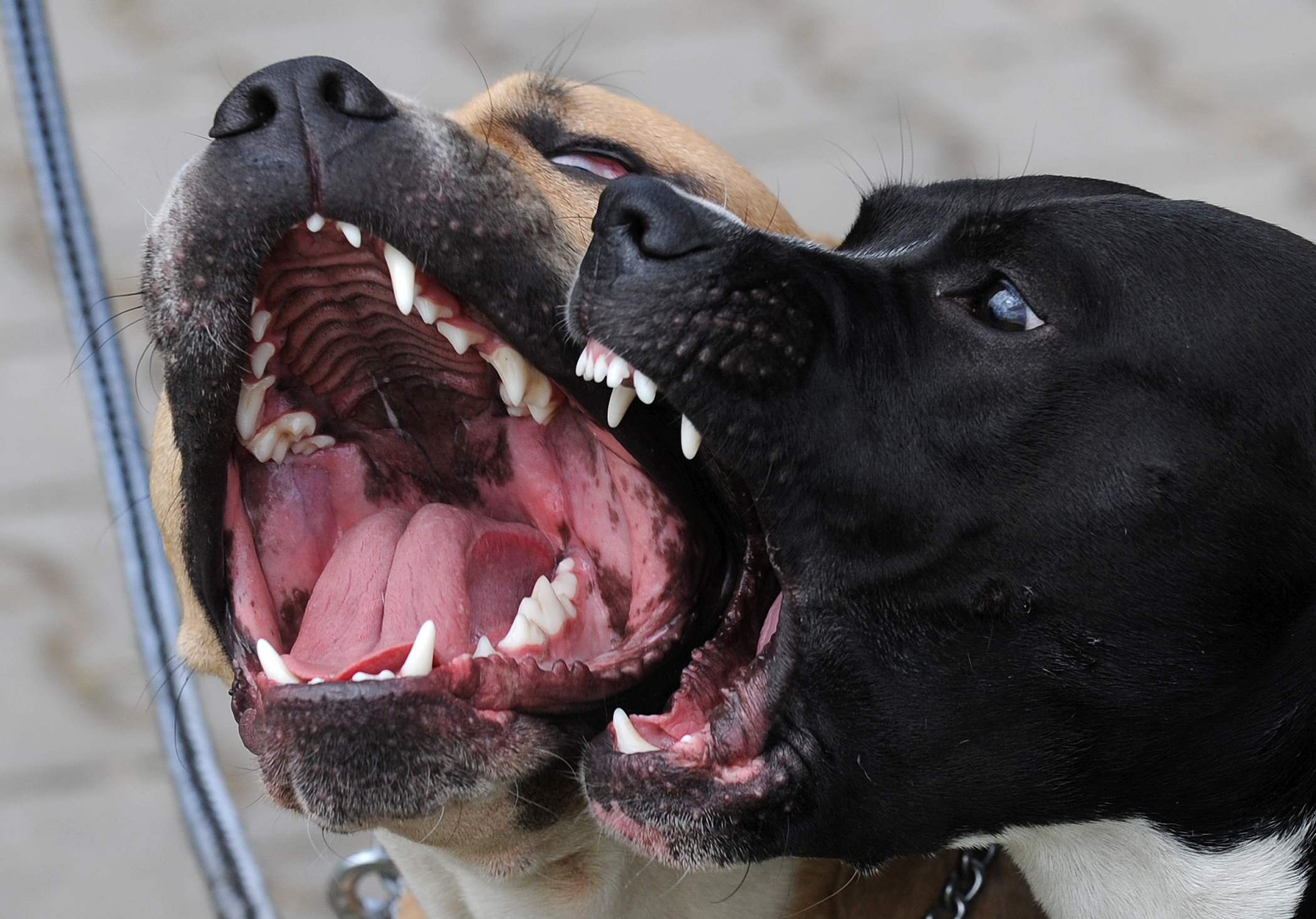 (AP) ST. CLOUD, Fla. - Deputies in central Florida say a 4-year-old girl is recovering days after being bitten by two pit bulls at a home used to make methamphetamine.

The Orlando Sentinel reports Osceola County Sheriff's deputies were called to the St. Coud home Sunday. There, they found the girl with injuries to her face, back and head that required more than 50 stitches.

Deputies say the child's mother, 29-year-old Desiree Schultz, was arrested on child neglect charges because she didn't report the child's injuries. They say someone who came to the house and saw the child, called for help. The state Department of Children and Families is investigating. A phone number was not available for the mother.

Investigators found materials to make meth at the house and inside the homeowner's truck.