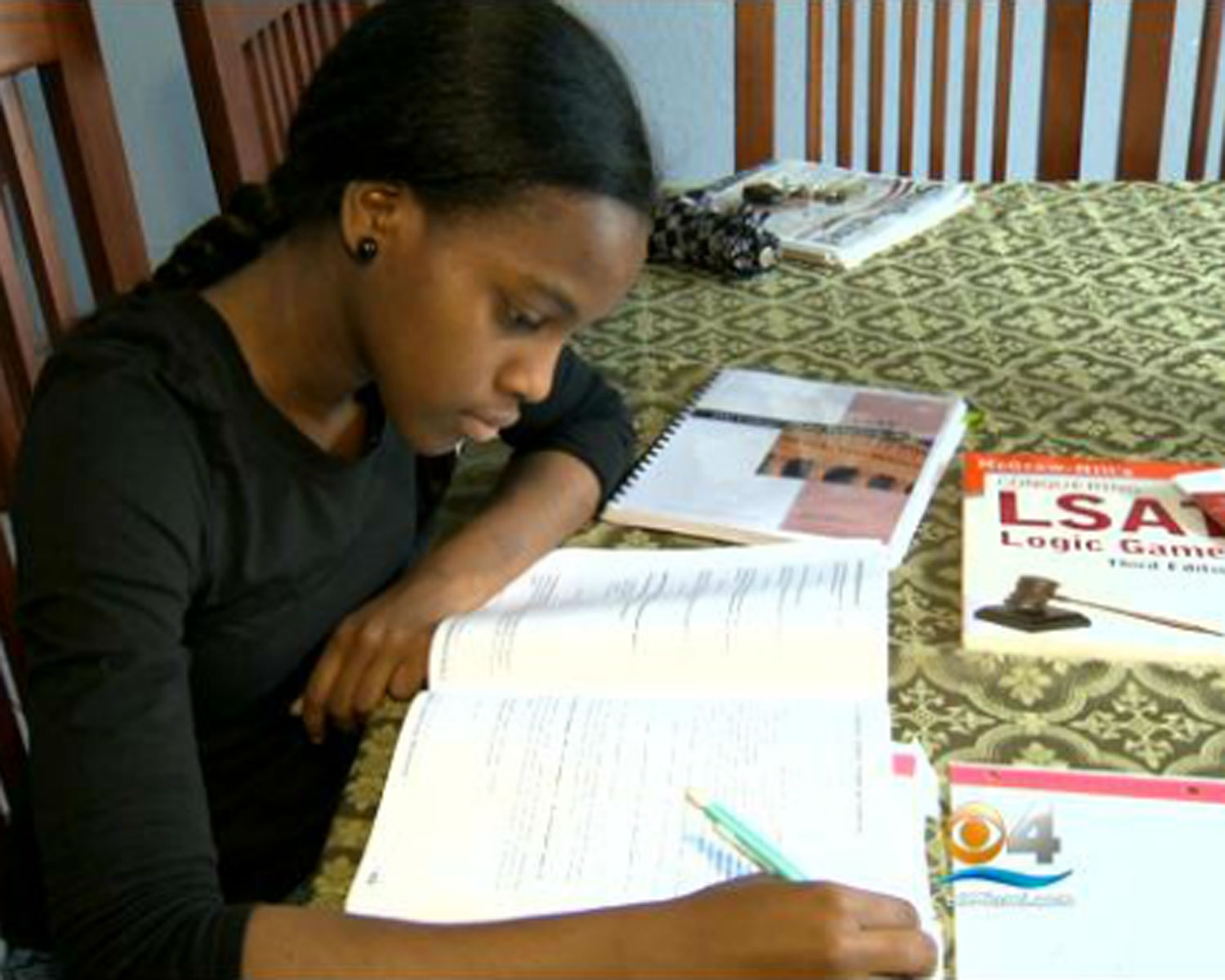 MIAMI -- Grace Bush will be graduating from high school this week. But she's already got a college diploma.

The teen from Hollywood, Fla. earned her bachelor's degree in criminal justice Friday morning from Florida Atlantic University, according to CBS Miami. She did it with a 3.8 grade point average and completed her four-year degree in just three years.

Grace will get her high school diploma on Friday May 9 from Florida Atlantic University high school.


"It's kind of weird that I graduated college before high school," she told the station.

So how is the precocious 16-year-old pulling off this double-feature?

According to CBS Miami, Florida Atlantic has a dual enrollment program that allows high performing high school students to earn credit for the same courses towards their college degree and save thousands of dollars in tuition at the same time.

"I started when I was 13 at Broward College and I also took my classes throughout the summer, so I was able to finish it before four years," said Grac.

Her parents - who have nine children - wanted them to earn college credit in high school because they can't afford to send all of those kids to college. Their mother, who home-schooled all of them says she knew early on, Grace had a knack for learning.

"At two years old, she was already reading and I was totally shocked," said Grace's mother, Gisla Bush.

Grace is the third oldest child in the family.

"My two older sisters are doing it and I'm the third to do it. My oldest sister already graduated and my second oldest sister is graduating in the summer," said Grace.

The newly minted college grad said she'll be pursuing a master's degree this fall, and then going to law school.

"I would eventually like to become Chief Justice of the United States," she said.

During her "spare" time she plays the flute in two orchestras and that keeps her busy but she says she will finally take a little break during the summer.

"To study for the LSAT (the law school entry exam), so I can get as high a score as possible, so hopefully I can get a full ride into a good school, law school," Grace explained.