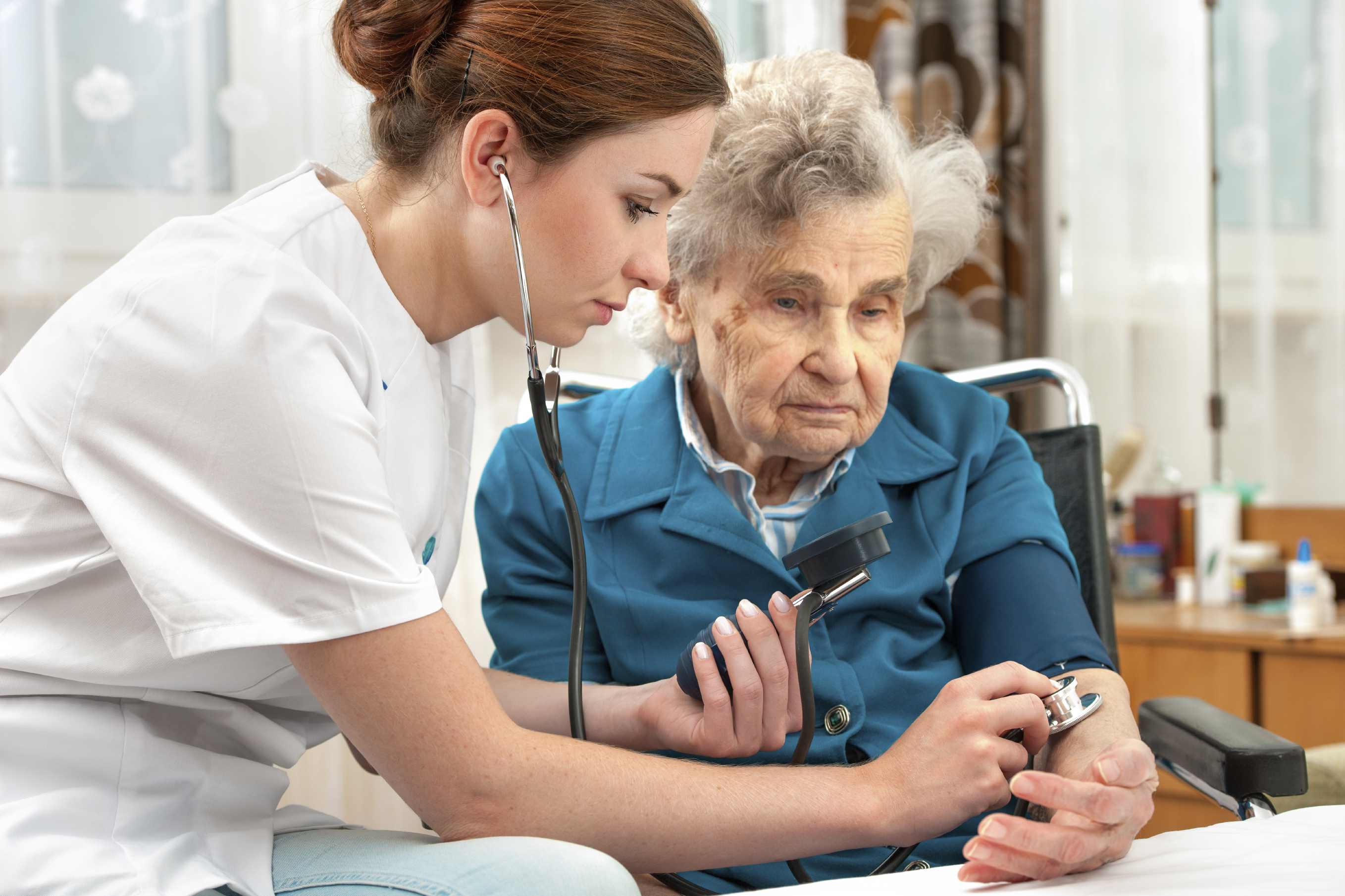 New research links the virus behind chickenpox and shingles to a blood vessel condition that afflicts the elderly and can sometimes be deadly.

The study doesn't prove that the so-called varicella zoster virus causes the condition, known as giant cell arteritis. But study author Dr. Don Gilden, a professor of neurology at the University of Colorado School of Medicine in Aurora, said the findings suggest that the standard treatment of steroids, which reduce inflammation, aren't enough on their own.

"You need to treat the virus and the inflammation that goes along with it," he said. "This is totally new."

That means patients with the condition should take antiviral medications to fight off the chickenpox virus, he added.

About 30 cases of giant cell arteritis appear in every 100,000 people each year, Gilden said, or about 300 cases in a city of one million.

By the age of 80, the condition appears in one out of 2,000 people, said Dr. Mark Moster, a professor of neurology and ophthalmology at Wills Eye Hospital and Thomas Jefferson University School of Medicine, in Philadelphia.

It typically strikes people over the age of 60 and causes inflamed blood vessels in the scalp, neck and arms that can lead to sudden headaches, muscle aches, visual symptoms and pain while chewing, according to the U.S. National Institute of Arthritis and Musculoskeletal and Skin Diseases. In the most severe cases, the condition can lead to blindness, stroke and even death.

The researchers looked for links between the condition and the chickenpox/shingles virus because of the unusual way that it replicates in arteries, Gilden explained. The chickenpox virus remains in the body after someone gets the disease and can reappear later in life as the painful skin rash known as shingles.

In the new study, researchers examined biopsies of arteries from 95 dead people. They found signs of the chickenpox virus in 74 percent (61 of 82) of people who'd also had giant cell arteritis, but the virus was present in just 8 percent (1 of 13) of those people without the condition.

Gilden said patients with giant cell arteritis should take antiviral medication in addition to steroids. He noted that antivirals are safe overall, although they cost about $150 a week.

But Moster cautioned that researchers still need to study the use of antiviral medications in these patients. The researchers could also look into whether antiviral treatments will allow patients to avoid long-term use of steroids, he said.

The chickenpox vaccine aims to prevent the virus from infecting the body, and it's widely recommended. People without the virus in their system won't develop shingles. But researchers don't know if successful use of the vaccine will eliminate the risk of giant cell arteritis because the chickenpox virus could be one of several possible causes of the condition, Moster said.

Many older people have had chickenpox as children, and could be susceptible to both shingles and giant cell arteritis. What about those who never had it but didn't get vaccinated either? Gilden said tests can show if unvaccinated people have been exposed to the virus, meaning they wouldn't need to be vaccinated.

The study was published online Feb. 18 in the journal Neurology.