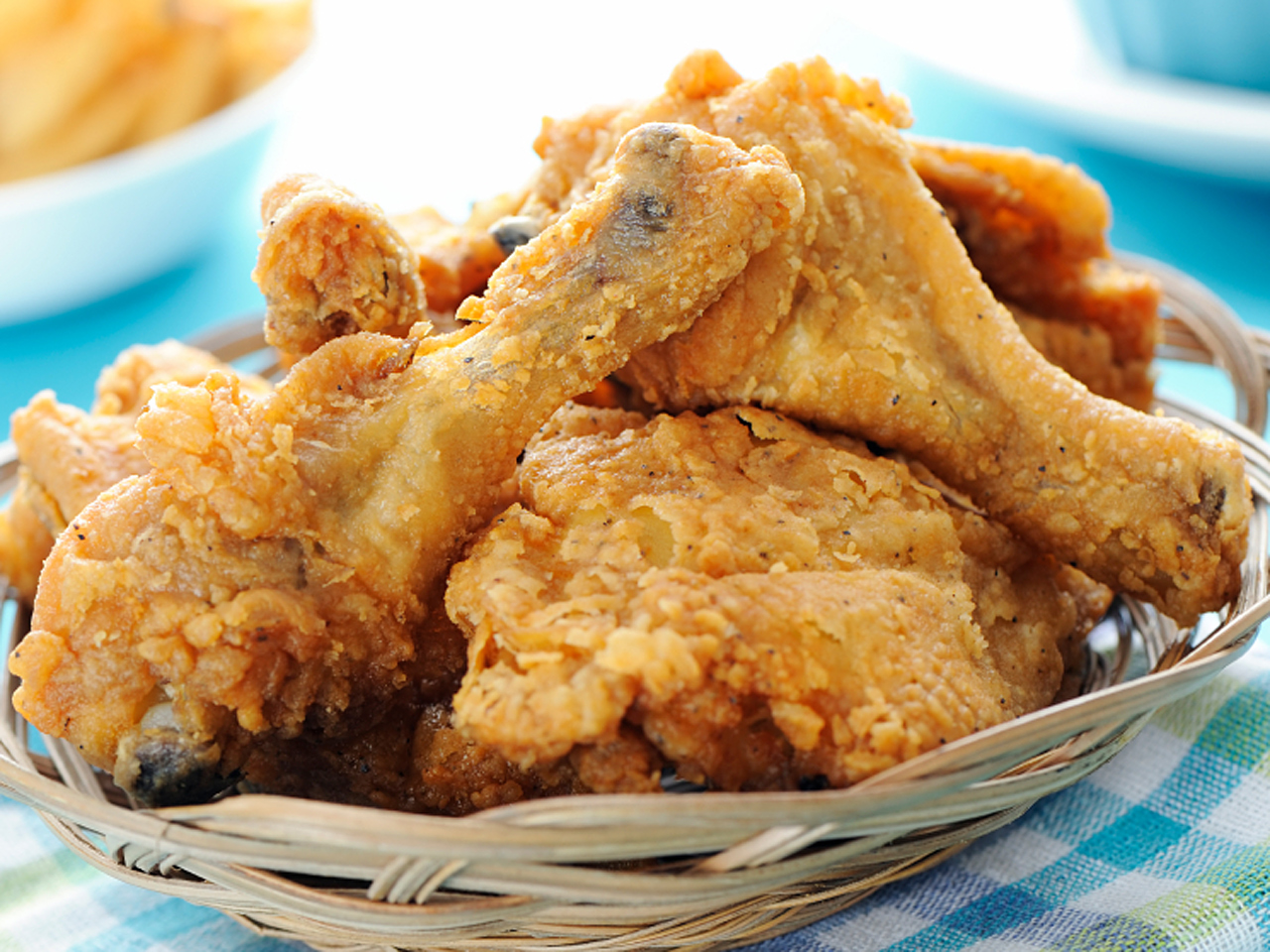 (CBS) POINT MARION, Pa. - George Rhome, a 45-year-old Pennsylvania man, is charged with simple assault and harassment, because...well, because he wanted his chicken fried, not baked.

Rhome after allegedly fought  with his son and daughter-in-law when they served up chicken that was not to his liking, reports CBS Pittsburgh.

According to the Associated Press, the alleged argument turned physical in the Point Marion home around 10:15 p.m. on Sunday.

Rhome is being held in Fayette County prison, unable to post a $20,000 bond. He faces a preliminary hearing on Thursday.

The two victims were also taken into custody on unspecified bench warrants out of Greene County, police say.