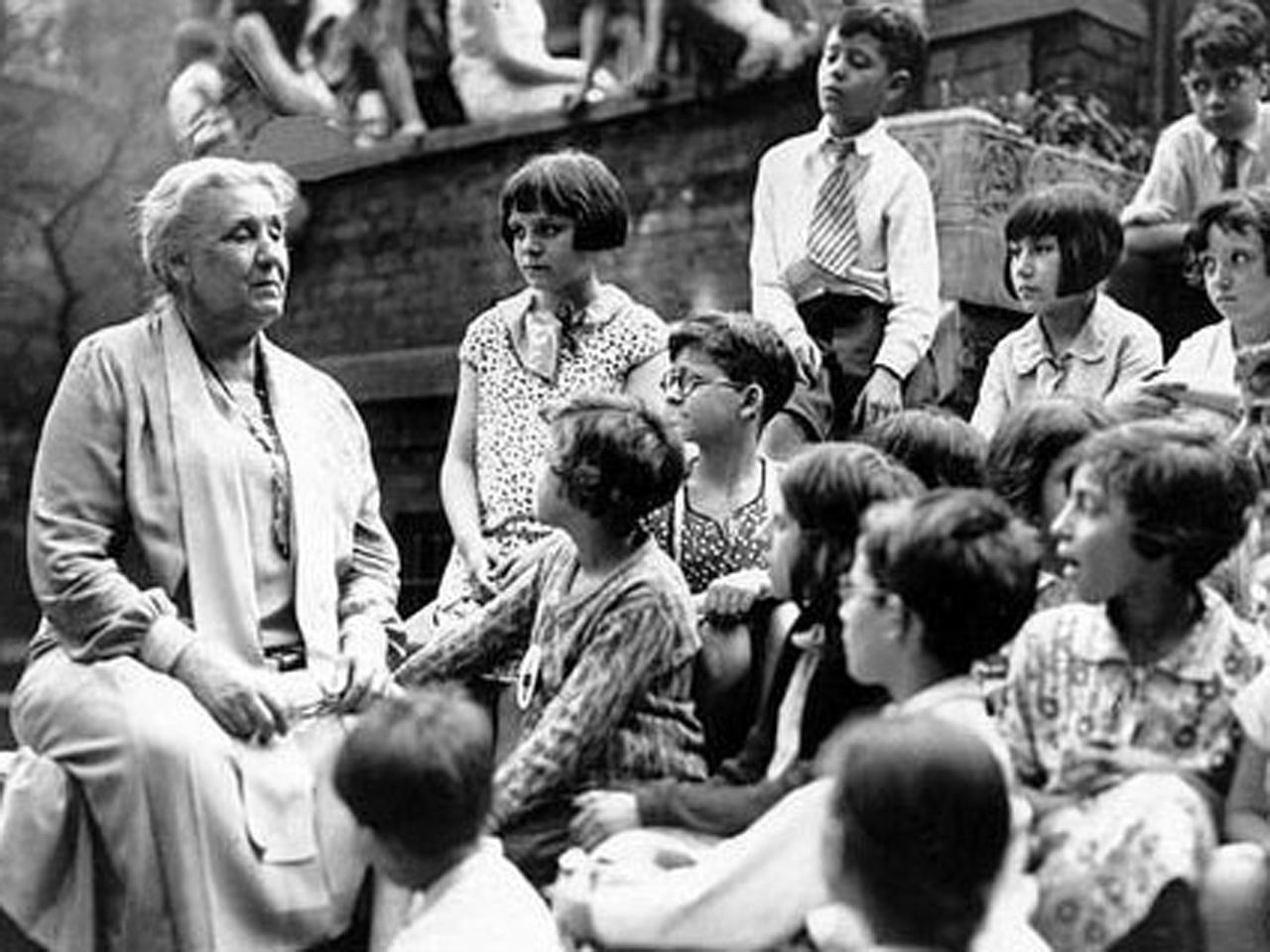 The Jane Addams Hull House Association announced earlier this month plans to close in the spring, but the shutdown came unexpectedly. More than 300 people are losing their jobs. Many spent Friday packing belongings and saying goodbye.

Founded in 1889, Hull House was the best known of the 400 settlement houses in the United States in the early 1900s. The settlements were designed to provide services to immigrants and the poor while uplifting them through culture, education and recreation. At its peak, Hull House served more than 9,000 people a week, offering medical help, an art gallery, citizenship classes, a gardening club and a gym with sports programs.

In recent years, it has provided child care, domestic violence counseling, job training, housing assistance and other services for 60,000 people a year at nearly four dozen sites in the Chicago area.

The agency said the poor economy increased demand for services but made it difficult to raise enough money to cover the cost of providing them. Other service agencies are expected to step in to help provide services to Hull House clients.

Lizzie Harrington, 32, a project director for a Hull House program that helps low-income people find jobs said employees are emotional and angry about the closing. Harrington has a long history with the agency. She received help from Hull House when she was a teenager in foster care and wanted to live independently.

"It's unfortunate, and it's been emotional," Harrington said. "I have a special connection to this place. This was part of my childhood."

Agency officials have said the organization will file for bankruptcy protection in the first quarter of this year. The decision to close came after the agency's management and board of trustees worked for two years to reduce operating costs and improve services, officials said.

The Hull House agency isn't affiliated with the University of Illinois at Chicago's Jane Addams Hull-House Museum, which will remain open. The Hull House site on Chicago's West Side is a National Historic Landmark.