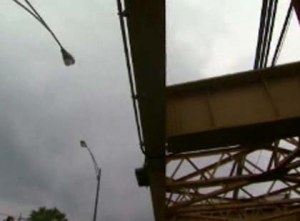 (CBS) CHICAGO - On the West Side of Chicago, residents are afraid, not only because crime rates are high, but also because of street lights that went dark for weeks, CBS Chicago reports.

On Tuesday night, six blocks of Pulaski Avenue between Madison and Fulton were pitch black on both sides of the street, according to CBS Chicago.

Residents and business owners told CBS Chicago how the lights had been out for two weeks, and that fear was rampant in the neighborhood.

Officials from the city's Department of Transportation say that workers had been working on the lights for several days.

On Thursday night, the lights were fixed.