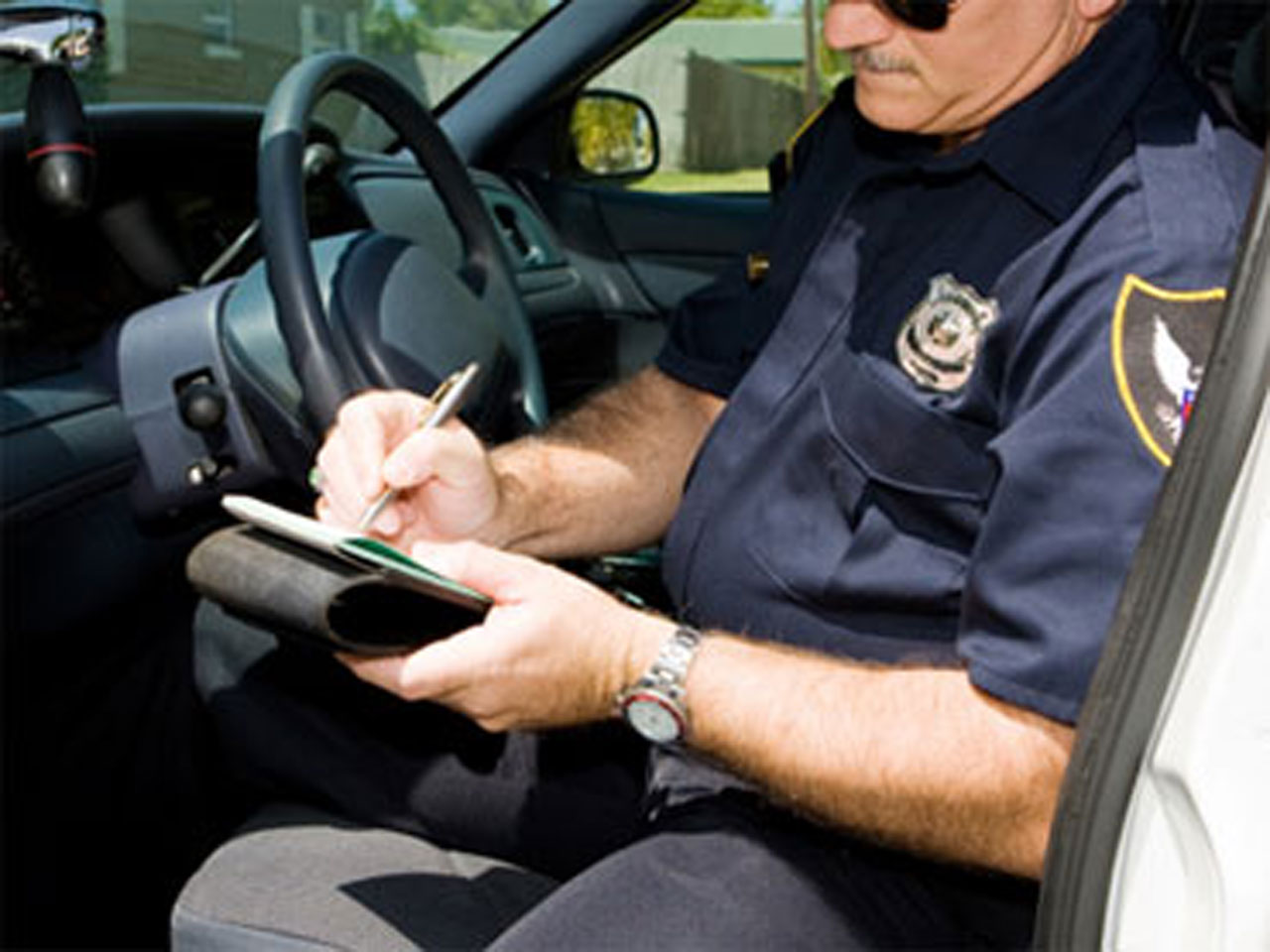 CHICAGO A single, unemployed mother claims that she's unlawfully being charged over $100,000 in parking ticket fines for a car she didn't even know belonged to her.

Jennifer Fitzgerald said her ex-boyfriend bought a used car, a 1999 Chevy Monte Carlo, from her uncle for $600 in 2008 and registered it in her name without her knowing, The Expired Meter reports. The couple broke up in 2009, and he dumped the car in an O'Hare International Airport parking lot.

Now three years later, the car has received 687 parking tickets, equaling a hefty $105,761.81 fine. The Expired Meter reports that it's the highest ever fine in Chicago history, with second place only coming in at $65,000 and more than 400 tickets.

Fitzgerald claimed to The Expired Meter that she didn't know the car was parked in the airport. However, even if she did, Chicago law states that any car parked for more than 30 days in a city-owned lot is subject to an immediate tow to a city pound or authorized garage. She's arguing that the majority of the tickets would not have even been issued if the car had been towed.

When she found the first bunch of tickets, she claimed she tried to move the car herself, but she did not have the keys. She then asked the Chicago Police Department to help her move the car, but they did not have access to the lot. She then had the Illinois Secretary of State revoke the license plates in September 2010 -- but the car still received tickets. Fitzgerald then was told to transfer the registration and title to her ex-boyfriend by a judge to give him the responsibility, a move which the city deemed inadequate. The car was finally towed on Oct. 26, 2012.

Fitzgerald has lost her license as a result of all the tickets. The car still remains in an impound lot.

A lawyer has taken on Fitzgerald's case for free. She is suing her ex-boyfriend, the city and United Airlines -- who she claims should have towed the car 30 days after it was parked -- for the debacle. The case will be heard in court in spring 2013, CBS station WBBM in Chicago reports.