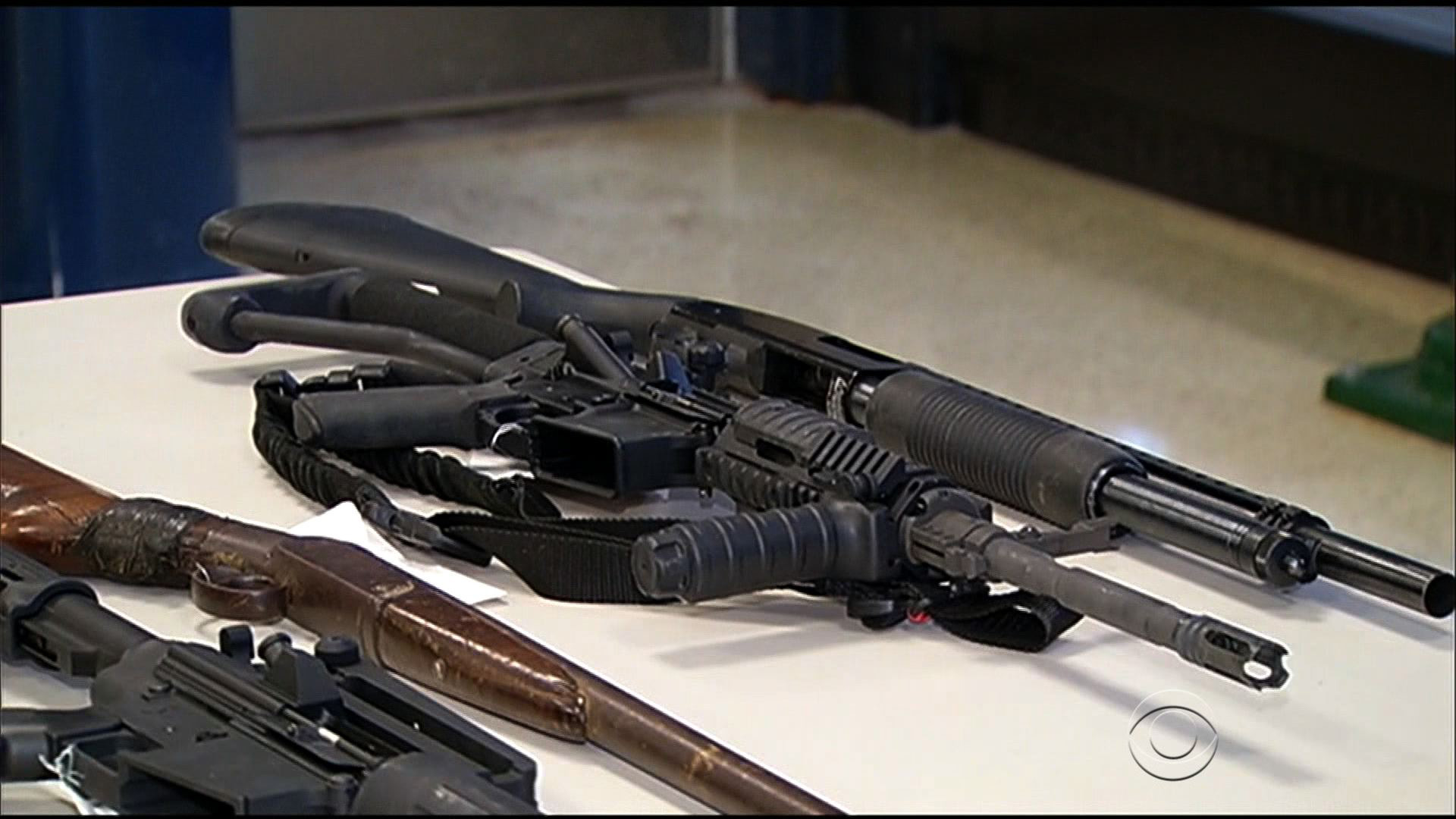 Police Superintendent Garry McCarthy says that's more than any major city and he says if you can reduce weapons you will reduce crime.

"Carrying a loaded firearm is the gateway crime to committing a murder," McCarthy said.

In addition to gun seizures, police have flooded high-crime areas and beefed up their street intelligence gathering.

Now McCarthy wants Illinois to extend prison terms beyond one year for crimes committed with a firearm.

"We can point to at least 150 examples of individuals who would not have been on the street to be a victim or an offender of gun violence if we had a three-year mandatory minimum for illegal possession of a firearm like New York state has."

After plea bargaining and probation, weapons offenders in Chicago often serve just months or weeks -- if that.

So the punishment does not fit the menace to society in his view?

"Absolutely not,  and if you don't believe me, ask the Pendletons," he said.

Fifteen-year-old Hadiya Pendleton was murdered on the way home from school last Jan. 29.

The suspect in the case -- Michael Ward -- had pleaded guilty to illegal possession of a loaded firearm two months before but was given probation and returned to the street.

A bill to toughen Illinois gun laws has stalled in the state legislature while its sponsors try to make it more appealing to legal gun owners.