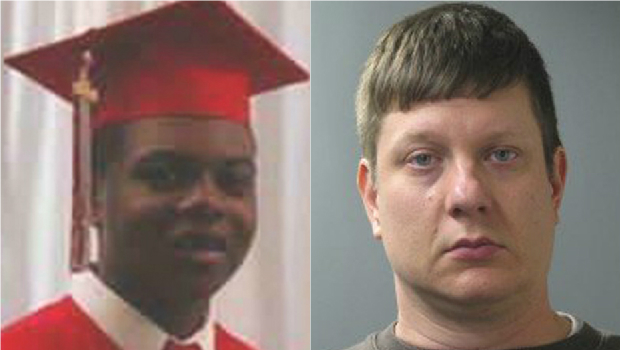 CHICAGO -- Attorneys for a white Chicago police officer charged with murder in the 2014 fatal shooting of black teenager Laquan McDonald announced Friday they will stick with jurors for the trial rather than have a judge decide the case.

Jury selection wrapped up on Thursday. The court vetted and selected 12 jurors and five alternates during the past week. The jury is made up of seven whites, three Hispanics, one African-American and one Asian-American.

Opening statements are now planned for Monday, although the judge still must decide on a defense request to move the trial outside of Cook County, where Chicago is located. The legal team representing Van Dyke has been pushing to move the case out of the county, according to CBS Chicago.

Jury selection wrapped up much more quickly than expected.

Most of the prospective jurors said they had seen police video of the shooting. Video shows Van Dyke shooting McDonald 16 times as the teen seems to be walking away from police with a knife in his hand. It will be one of the centerpieces at the trial.

Some jurors who were excused said they could not be impartial after what they had seen the video.

The release of the video, in November 2015, sparked large protests, the ouster of the police superintendent and demands for police reform.

Even those who were picked for the panel expressed concern, with the last male juror saying that he thought the officer had "gone too far" when he shot the 17-year-old.