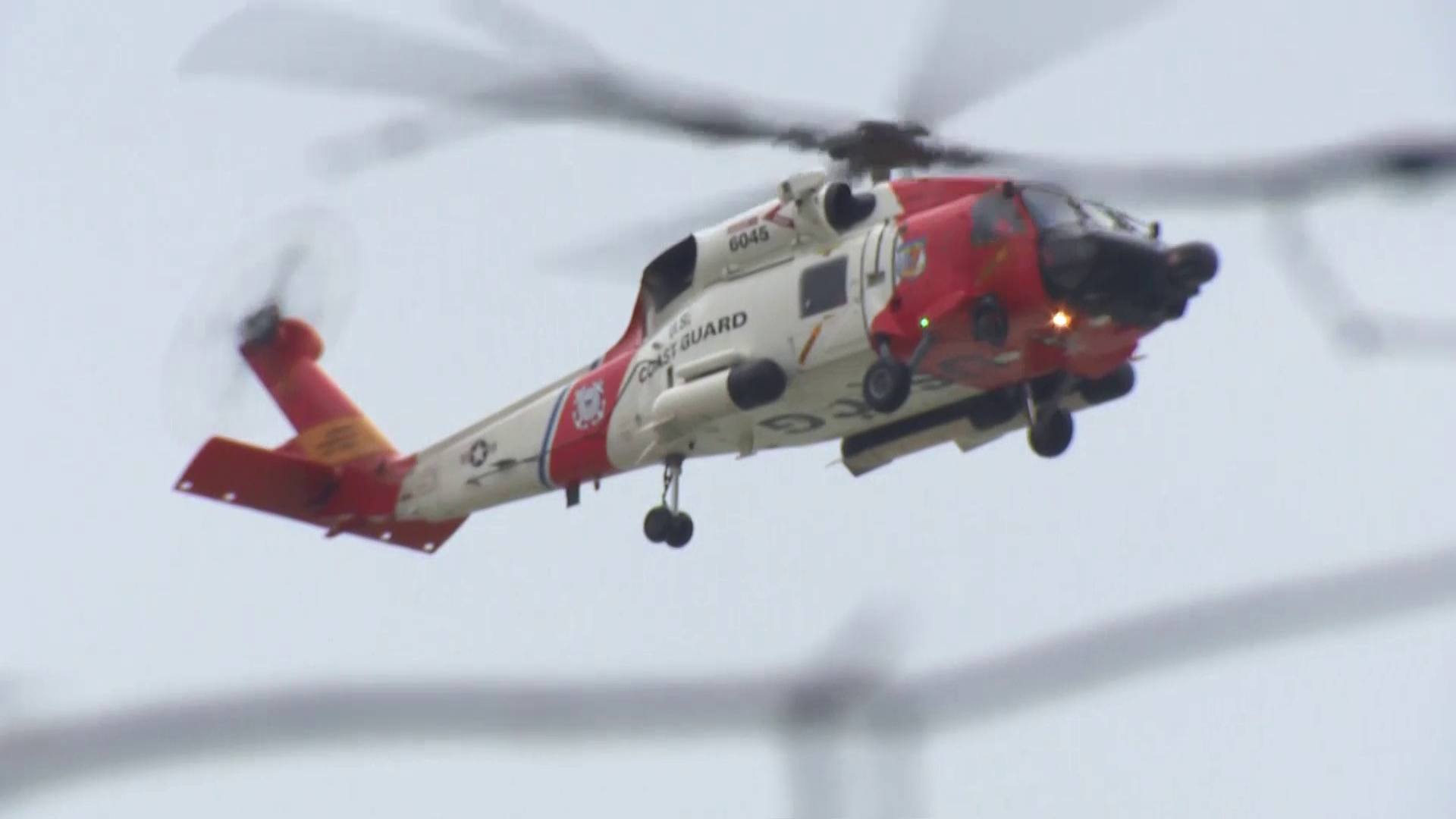 CHICAGO — The Coast Guard has suspended the search for a 52-year-old woman who went missing during a water event on Lake Michigan, CBS Chicago reported. Another person was apparently swept away by huge waves and strong winds Sunday at the North Shore Yacht Club at Highland Park beach.

According to the Highland Park Fire Department, three boats and divers were dispatched to Park Avenue Beach around 9:30 a.m.

The Coast Guard received a report at about 10:30 a.m. that several people appeared to be struggling to get out of the water during an event similar to a "polar plunge," CBS Chicago wrote.

Due to the rough water, the Coast Guard and other agencies were only able to respond with land resources, but a Coast Guard helicopter from Traverse City arrived around noon to assist with the search.

A 46-year-old man was unresponsive when responders pulled him out of the water and was given CPR. He was rushed to Highland Park Hospital and was pronounced dead on arrival.

Police departments along the Lake Michigan shoreline in Illinois and Wisconsin have been advised to monitor their beaches for the missing swimmer.