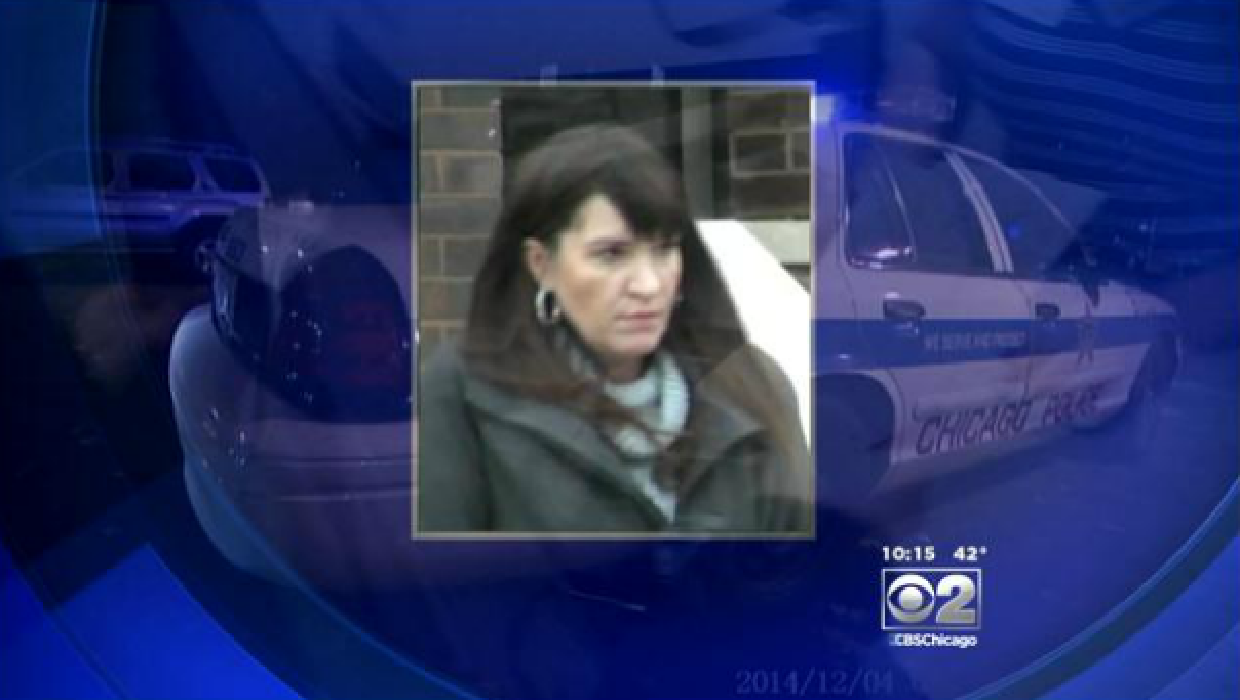 CHICAGO - CBS Chicago reports a city police officer is charged with shoplifting after a store security guard and cameras allegedly caught her stuffing a wine bottle into her purse.

The station says that according to police reports, on Oct. 17, Costco security saw off-duty police officer Katrina Grey take a bottle of wine off the shelf and place it in her shopping cart. She then moved to the back of the store, where security allegedly saw her put the bottle in her purse.

Grey, 42, then walked past the cashiers and out of the store without paying and was stopped, according to the station.

Grey, who works in the organized crime division, was reportedly chased down by store officials as she ran through the Costco parking lot. They caught up to her just down the street and she was taken into custody.

When Grey was asked to remove all items from her purse that she had not paid for, she took out five bottles of wine and a child's pair of pink boots, reports CBS Chicago. The total cost of the items would have been $115, according to the station.

Grey is reportedly a 14-year veteran of the police department and makes $80,000 a year. Now, she's on paid medical leave pending the outcome of her court case on the misdemeanor retail theft charges, according to the station.

A police department spokesman says Grey was stripped of her police powers after her arrest and she could face further discipline, pending results of an investigation.

"While she currently is on medical leave, that is unrelated to this incident and has no impact on the possibility of additional discipline," the spokesman told CBS Chicago.

The station reports Grey's attorney, Thomas Needham, says the officer, who was deployed in Iraq for a year, has "earned a fine reputation among her colleagues."

"Unfortunately," Needham adds, Grey "is now in the midst of some significant personal and medical problems. Once she has addressed these issues, her inexplicable and uncharacteristic behavior on October 17, 2014 will be easier for people to understand."