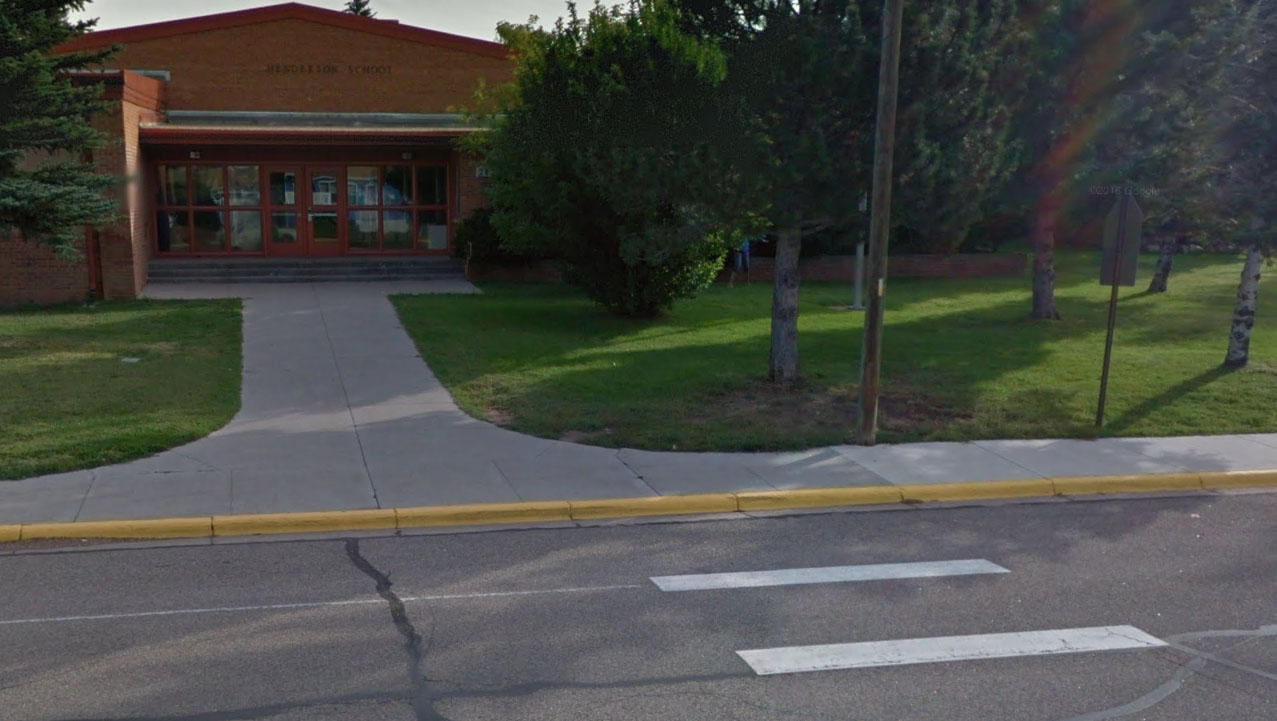 CHEYENNE, Wyo. -- A Cheyenne elementary school teacher has been accused of trying to distribute child pornography.

The sixth-grade teacher at Henderson Elementary was arrested last week after a monthslong investigation into a tip from the National Center for Missing and Exploited Children that suggested he tried to send child pornography via email. The Casper Star Tribune reports the suspect is Matt Brandon Bell. He is scheduled for a preliminary hearing Friday.

Laramie County School District 1 officials say they were alerted to the investigation in November and immediately placed the teacher on paid administrative leave.

Court documents say investigators executed a search warrant at the suspect’s home in October and seized a hard drive that revealed 87 suspected child pornography files.  They did not find the image that prompted the original tip, the paper reported.

Records show the suspect admitted to trying to send the explicit image that prompted the tip. He denied touching any students inappropriately.

If convicted, Bell faces up to 20 years in prison, the paper reports.