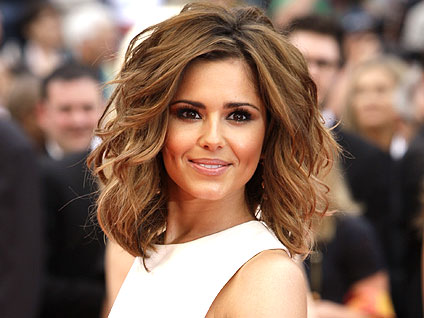 NEW YORK (CBS/AP) British singer and "X Factor" judgr Cheryl Cole says she is being treated in a London hospital for malaria, a spokesperson said Tuesday.

Cole's publicist Sundraj Sreenivasan said the 27-year-old performer will have to cancel all work commitments for the next week.

The singer reportedly recently returned from a trip to Tanzania.

British tabloids reported that Cole, a judge along with Simon Cowell on the UK reality talent show "The X Factor," collapsed during a photo shoot for her album on Saturday.

The Sun newspaper said Tuesday that she had been in the hospital for two days, but her spokesman declined to offer further details.

It is believed Cole is being treated at the Royal Cromwell Hospital in West London.