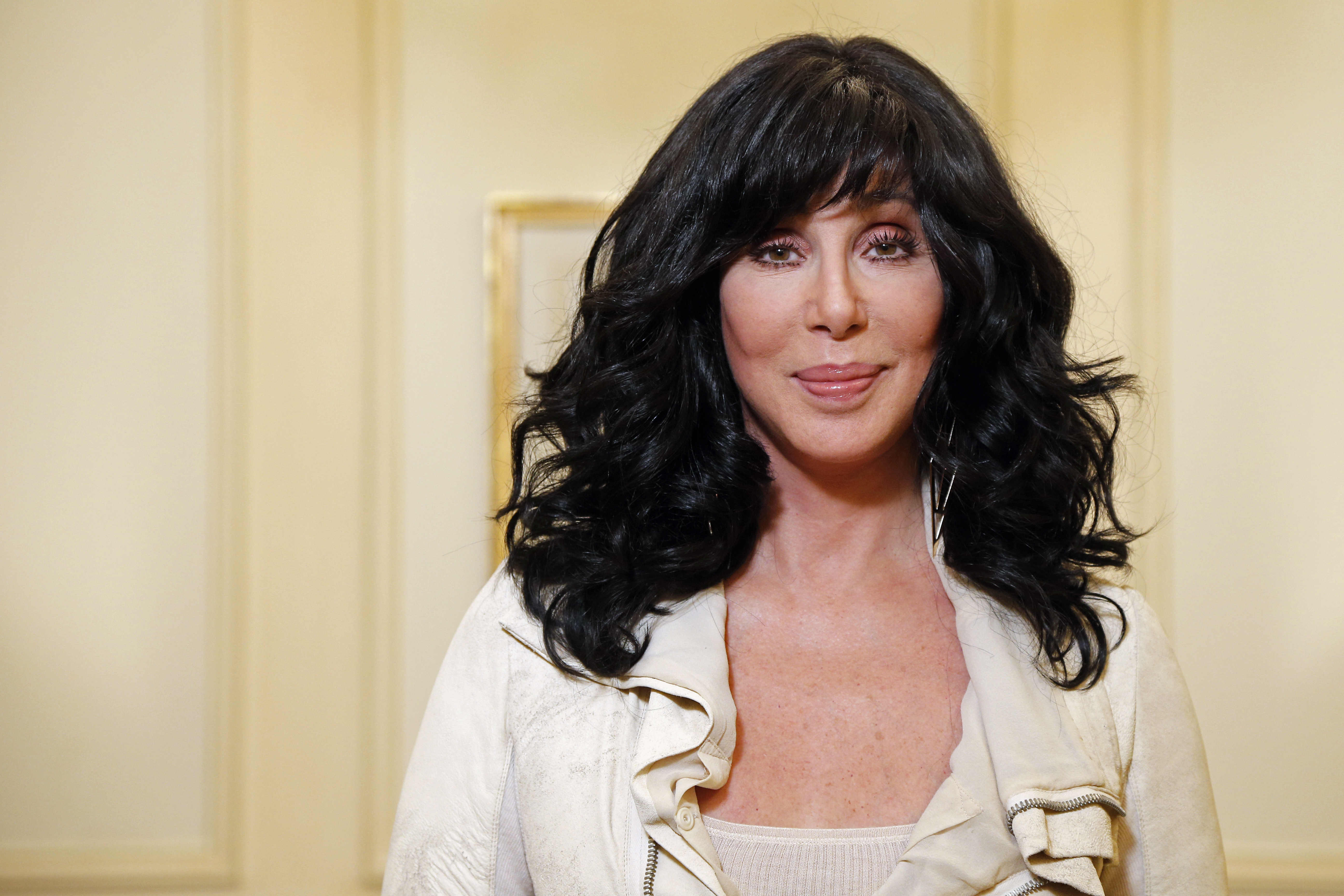 Cher has rescheduled tour stops in New York and New Hampshire due to illness.

A Monday news release says the singer has been diagnosed with an acute viral infection and has rescheduled opening stops on the second leg of her Dressed to Kill Tour this week in Albany, New York, and Manchester, New Hampshire.

Doctors diagnosed the 68-year-old singer with the infection over the weekend in Los Angeles and have ordered bed rest for several days. The release offered no further details about Cher's illness.

The Albany show now is scheduled for Oct. 6 and the Manchester stop will take place Oct. 7. The tour leg kicks off Sept. 15 in Allentown, Pennsylvania.

Cher has been on tour behind her 2013 album, "Closer to the Truth," which marked her first new full-length studio release since 2001.