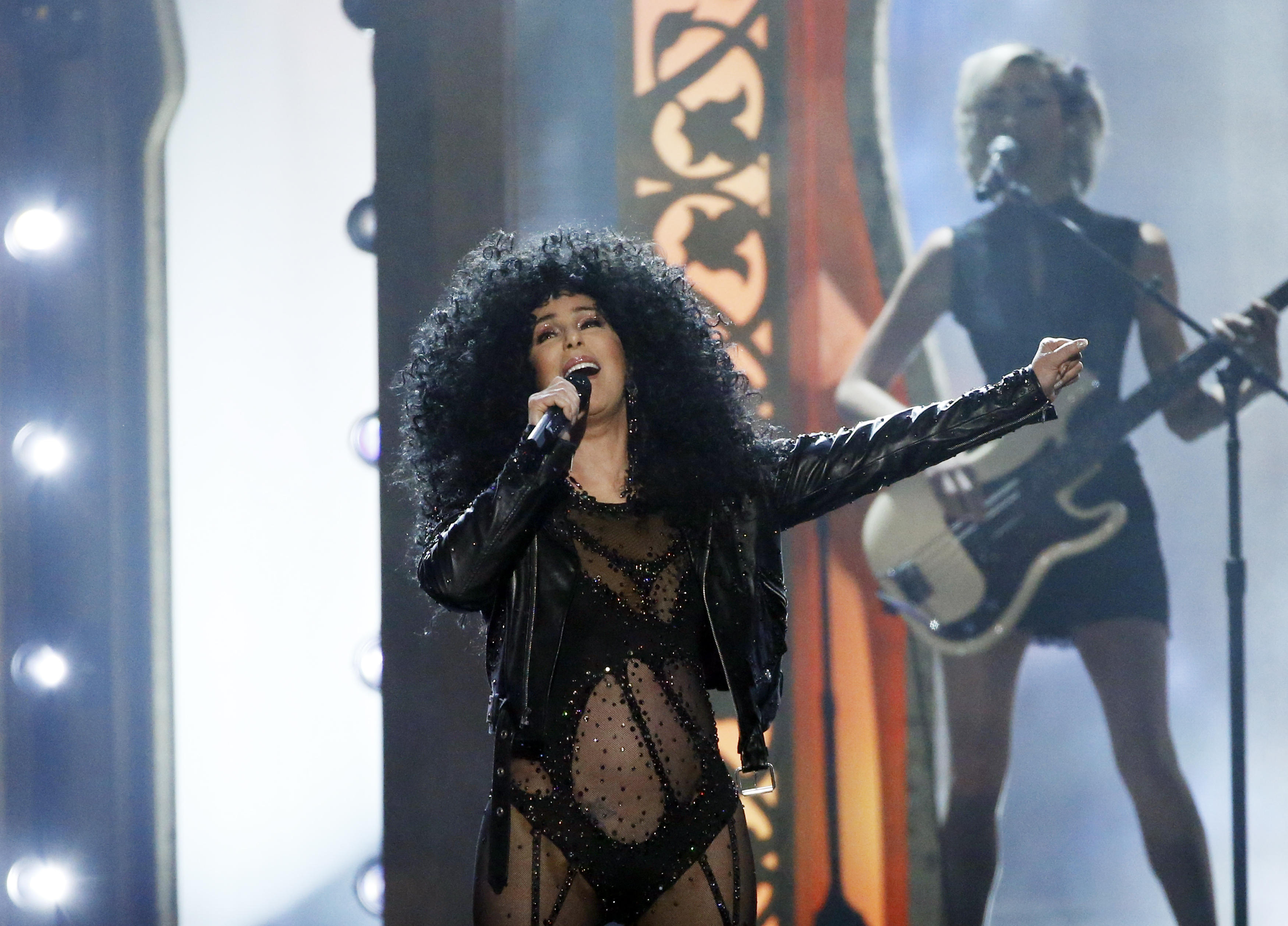 Cher says she's ready to provide "sanctuary" after the Trump administration announced the decision to end the Deferred Action for Childhood Arrivals (DACA) program that protects roughly 800,000 young immigrants who came to the U.S. as children. The singer tweeted that she will protect young "Dreamers" and let them stay at her home.

She wrote that people who can should take "Dreamers" into their homes and "protect them." She added that she was ready to do so herself.

Cher, who has been a vocal critic of President Trump, is known for being very outspoken about politics: she has even called into C-SPAN several times in the past.

One woman responded in a now-deleted tweet, "Sure you will Cher.. I'll believe it when I see it," and the 71-year-old songstress immediately fired back, "Then keep your eyes open b***h."

Cher's announcement came after Attorney General Jeff Sessions outlined the decision at a press conference at the Justice Department, arguing that the program, created by President Obama, is unconstitutional and was an executive branch overreach.

Mr. Obama defended the program as a gesture of "basic decency" to protect "some of our best and brightest young people"

The U.S. Department of Homeland Security issued a memorandum Tuesday formally rescinding the DACA program but providing a six-month window in which it will adjudicate pending requests and will give Congress a chance to pass a legislative alternative. As a result, the program will end at different times for different people, expiring on a rolling basis.

It's unclear where any "Dreamers" who take Cher up with her offer would stay. The singer's Twitter account says she lives in Malibu. Cher has purchased and sold several homes in Southern California, including in Malibu, Beverly Hills and Los Angeles over the past few years.