Cheney went to the emergency room at George Washington University Hospital at 4:30 this morning complaining of chest pains.

"Dick Cheney is healthy. He did not have a heart attack," Bush said earlier today.

But further tests revealed the problem -- one of Cheney's coronary arteries had narrowed since his last heart checkup in 1996. So doctors inserted a small metal coil called a "stent" into the artery--sort of a mini-scaffolding--to prop it open.

Doctors say Cheney's blood vessel is now open and he should make a full recovery.

"He will have no limitations and should be able to go about whatever his job is in the next few months," says Dr. Alan Wasserman of George Washington University Hospital.

Cheney has a history of heart problems and had quadruple by-pass surgery in 1988. But his doctors insist his prognosis is good. 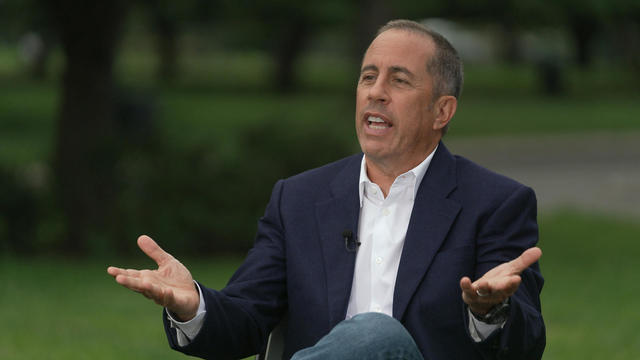