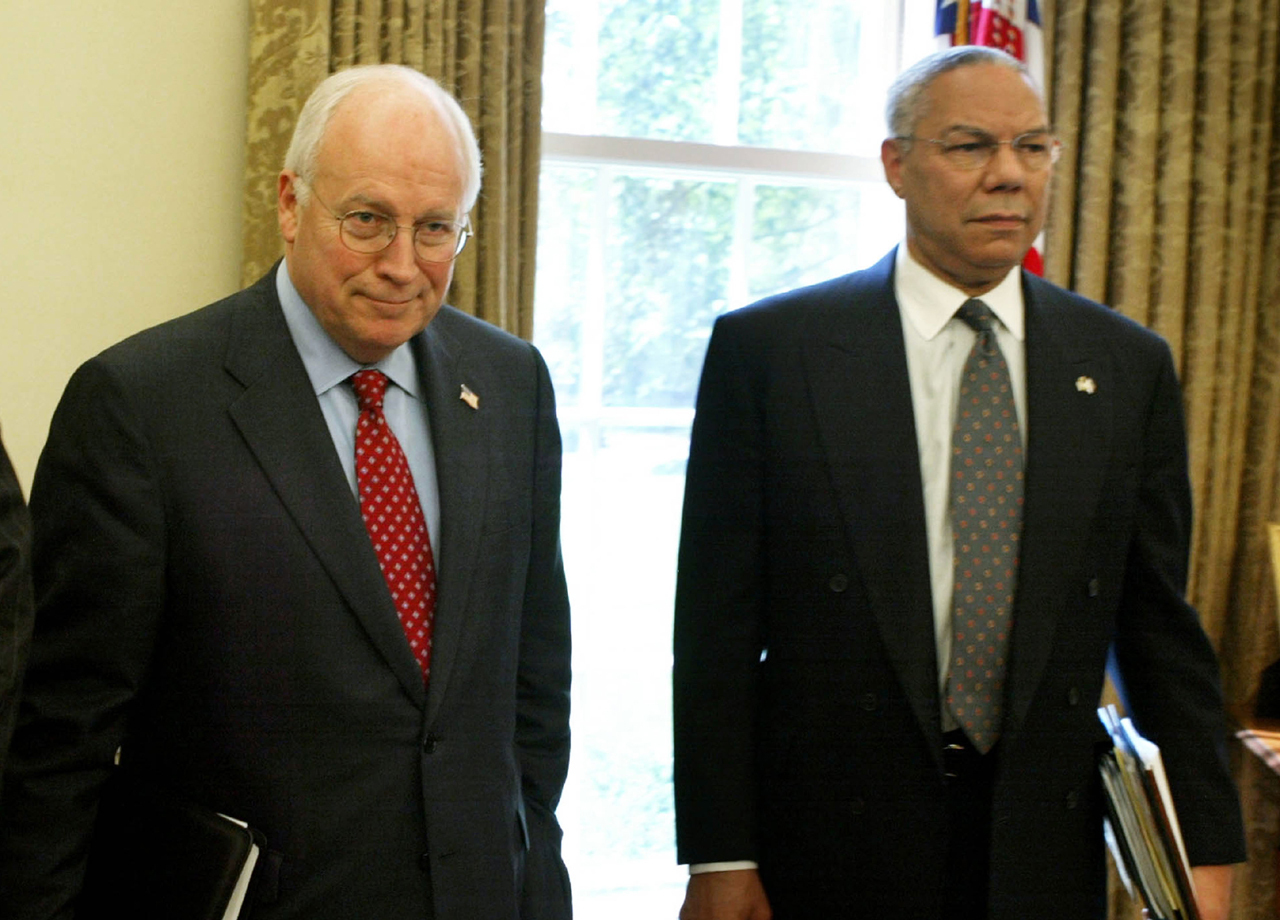 Former Vice President Dick Cheney pushed back Tuesday against assertions that the war in Iraq damaged the global standing of the United States and said there was no double standard in opposing waterboarding of American citizens by other nations even as he maintained his support for use of the controversial interrogation technique by the U.S.

"I don't think that it [the Iraq war] damaged our reputation around the world," Cheney told NBC'S Today Show.

"I just don't believe that. I think the critics at home want to argue that. In fact, I think it was sound policy that dealt with a very serious problem and eliminated Saddam Hussein from the kind of problem he presented before.

"What would've happened this week if Muammar Qaddafi had still been in power with a nuclear weapon in Libya? Would he have fled? I doubt it," Cheney said in the interview, part of a book tour he is doing to promote his memoir: "In My Time: A Personal and Political Memoir."

At the same time, Cheney said he would oppose the use of waterboarding if Iran hypothetically had a U.S. citizen in capitivity and was seeking to gain information.

"We probably would object to it on the ground that we have obligations to our citizens and we do everything we can to protect our citizens," Cheney said. "I think we would object because we wouldn't expect an American citizen to be operating that way.

"I would argue that it's important for us not to get caught up in the notion that you can only have popular methods of interrogation if you want to run an effective counterterrorism program," Cheney said.

"The fact is that it worked. We learned valuable, valuable information from that process and we kept the country safe for over seven years."

Cheney stood by his assertion that former Secretary of State Colin Powell did not privately object to the Iraq war in meetings. Former President George W. Bush has written in his own book that he knew about Powell's reservations prior to the war.

"I wrote the events as I participated in them," Cheney said, adding that he held Powell in high regard "but a balanced account, I think, also required me to put down what my opinion was, and I think that's what I've done."

Powell accused Cheney of taking "cheap shots" at him on CBS' Face the Nation on Sunday.

"Mr. Cheney may forget that I'm the one who said to President Bush, 'If you break it you own it,'" Powell said, referencing the administration's actions in Iraq. "I gave the president my best advice."

"I think Dick overshot the runway," Powell told CBS' Bob Schieffer, adding that his tease that the memoir will "makes heads explode" is a comment he would have expected from a gossip columnist, not a former U.S. vice president.