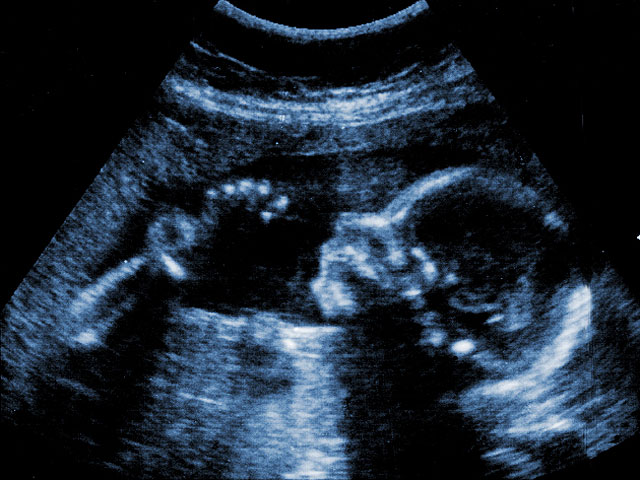 There is reassuring news for women who are pregnant and facing treatment for cancer.

A new study shows little evidence that exposure to chemotherapy in the womb in the second and third trimesters leads to health problems or developmental delays in childhood.

Children in the study whose mothers had an average of three to four cycles of chemotherapy during pregnancy were subjected to a battery of tests to assess their general health, intelligence, and behavioral development.

The tests suggested that fetal exposure to chemotherapy after the first trimester is not associated with developmental and health issues.

Intelligence scores were significantly lower among children who were born prematurely, but early delivery, and not exposure to chemotherapy, was thought to be the cause.

Researcher Frederic Amant, MD, PhD, of Belgium's Leuven Cancer Institute says the findings make it clear that planned early delivery to avoid such exposure should be avoided in most cases.

"This is a common practice, but it is not a practice that can be supported," Amant says. "After the first few months (of pregnancy), exposure to chemotherapy appears to be safer than premature delivery."

As many as 1 in 1,000 pregnancies occur in women who have malignancies requiring treatment, according to one study.

Although there is general agreement that chemotherapy should be avoided during the first trimester of pregnancy -- when the birth defect risk is greatest -- there is less agreement about the safety of exposure to cancer drugs later in pregnancy.

Until now, there has also been little follow-up of children born to women treated for malignancies during pregnancy, Amant says.

The new study, published in the journal The Lancet, included 70 exposed children whose average age was just over 2 1/2. The youngest child in the study was 1 1/2 and the oldest was 18.

Two-thirds of the children were born early and were less than 37 weeks' gestation at delivery.

The children underwent standard IQ tests, along with tests to assess their heart function, hearing, and physical and behavioral development.

Measures of behavior, general health, hearing, and growth were all within the normal range, but IQ scores were lower for the children born prematurely.

The researchers concluded that IQ scores increased by an average of 11 points for each additional month of gestation.

Although Amant and colleagues say larger studies with longer follow-up are needed to confirm their findings, they conclude that exposure to chemotherapy during the second and third trimester is generally safe with few long-term harms for babies.

"These findings are not earth-shattering, but they are very reassuring," she says. "And it is very helpful to be able to show patients a study that confirms what we are telling them."

"This is not a big surprise," he says. "We have been giving chemotherapy to women who are pregnant for a long time."

He adds that some chemotherapies are avoided -- such as the drug methotrexate -- because they are known to increase the risk of birth defects.

"But many of the most commonly used cancer drugs do not cross the placental barrier and we have had good outcomes with these drugs," Brawley says.