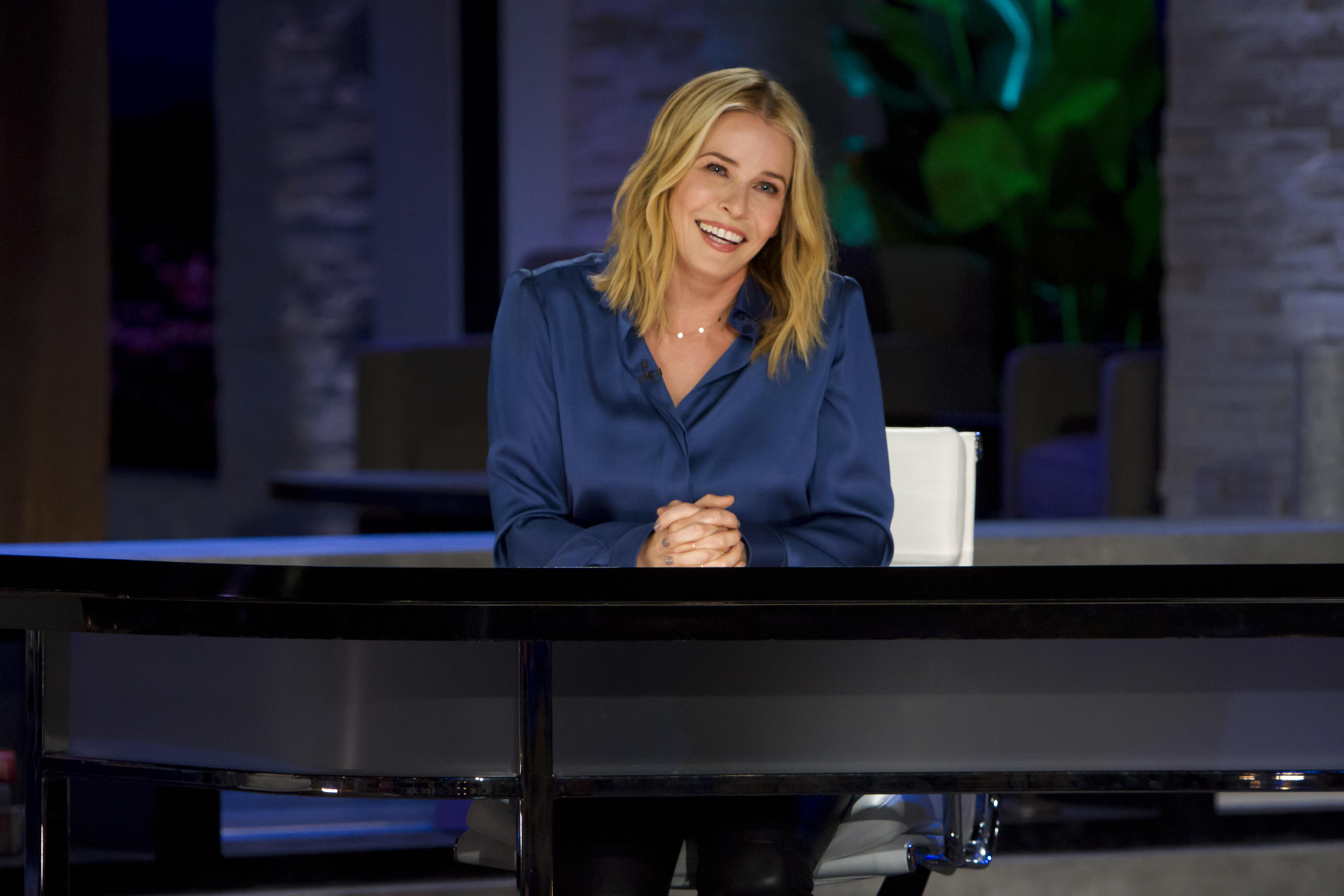 Chelsea Handler closed out the latest edition of her Netflix talk show by tackling the news that Angelina Jolie and Brad Pitt are getting a divorce -- and she definitely didn’t seem too broken up about it.

Handler -- a longtime pal of Pitt’s ex-wife, Jennifer Aniston -- first took a moment to mock the couple’s previous vows to not get married until gay marriage was legal.

Handler then went on to discuss the speculation about what led to the split, and she didn’t try very hard to hide her feelings about Jolie.

“There are rumors that part of the problem was Brad was allegedly drinking and smoking too much weed. I wonder why he needed to self-medicate?” Handler said. “Maybe because he could have been spending the last 12 years at Lake Como hanging out with George Clooney and Matt Damon instead of being stuck in a house with 85 kids speaking 15 different languages?”

“Oh yeah, because he married a f**king lunatic, that’s why!”