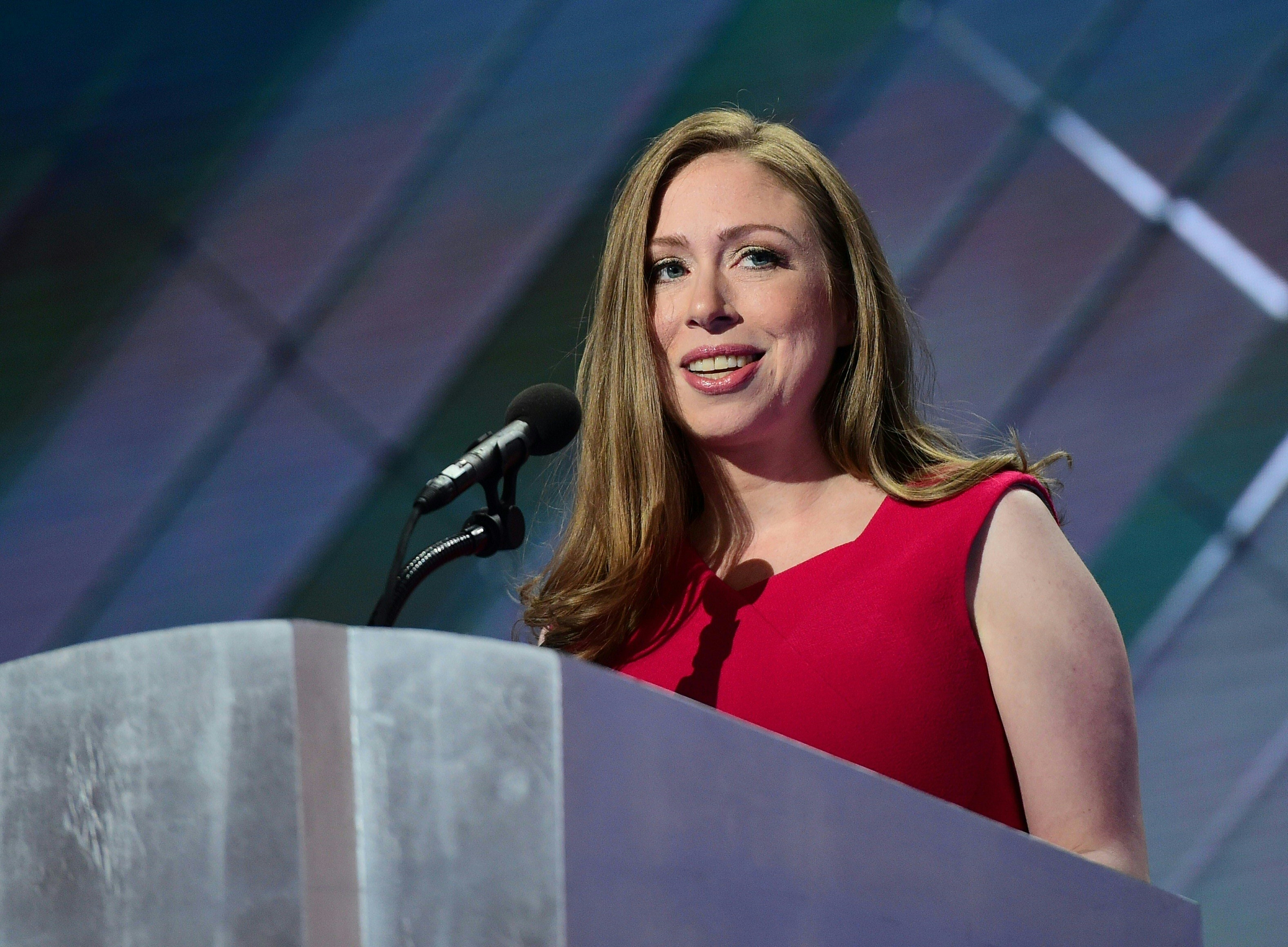 Chelsea Clinton revealed Thursday that she’s coming out with a children’s book this spring called “She Persisted.”

The former first daughter tweeted a photo of the cover and said the book will be about girls and women “who didn’t take no for an answer.” The book, written by Clinton and illustrated by Alexandra Boiger, will be released on May 30.

It will feature stories about Harriet Tubman, Oprah Winfrey, Sonia Sotomayor and Helen Keller, among others. According to its description on Amazon, there will also be a “special cameo.”

The title, “She Persisted,” became a widespread social media campaign in early February when Senate Republicans invoked an obscure rule that allowed them to silence Sen. Elizabeth Warren, D-Massachusetts, on the Senate floor.

“Senator Warren was giving a lengthy speech,” Senate Majority Leader Mitch McConnell said at the time, according to The Washington Post. “She had appeared to violate the rule. She was warned. She was given an explanation. Nevertheless, she persisted.”

His words, however, became a trending hashtag of #ShePersisted on Twitter and social media.