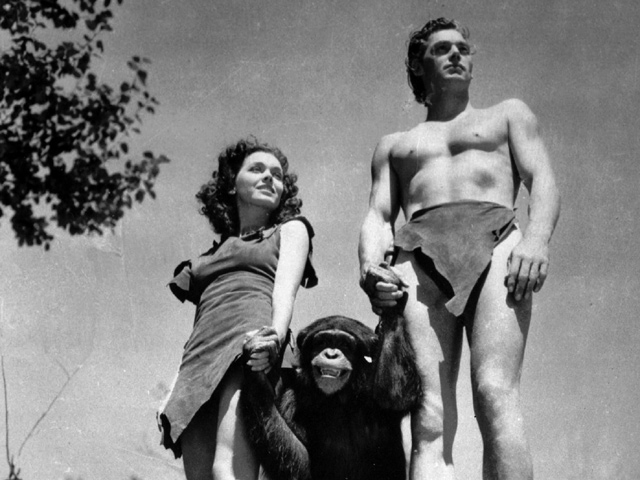 PALM HARBOR, Florida -- Cheetah, the chimpanzee sidekick in the Tarzan movies of the early 1930s, has died at age 80 a Florida animal sanctuary said.

Sanctuary outreach director Debbie Cobb on Wednesday told The Tampa Tribune that Cheetah was outgoing, loved finger painting and liked to see people laugh. She said he seemed to be tuned into human feelings.

Based on the works of author Edgar Rice Burroughs, the Tarzan stories, which have spawned scores of books and films over the years, chronicle the adventures of a man who was raised by apes in Africa.

Cheetah was the comic relief in the Tarzan films, which starred American Olympic gold medal swimmer Johnny Weissmuller. Cobb said Cheetah came to the sanctuary from Weissmuller's estate sometime around 1960.

Cobb said Cheetah wasn't a troublemaker. Still, sanctuary volunteer Ron Priest said that when the chimp didn't like what was going on, he would throw feces.