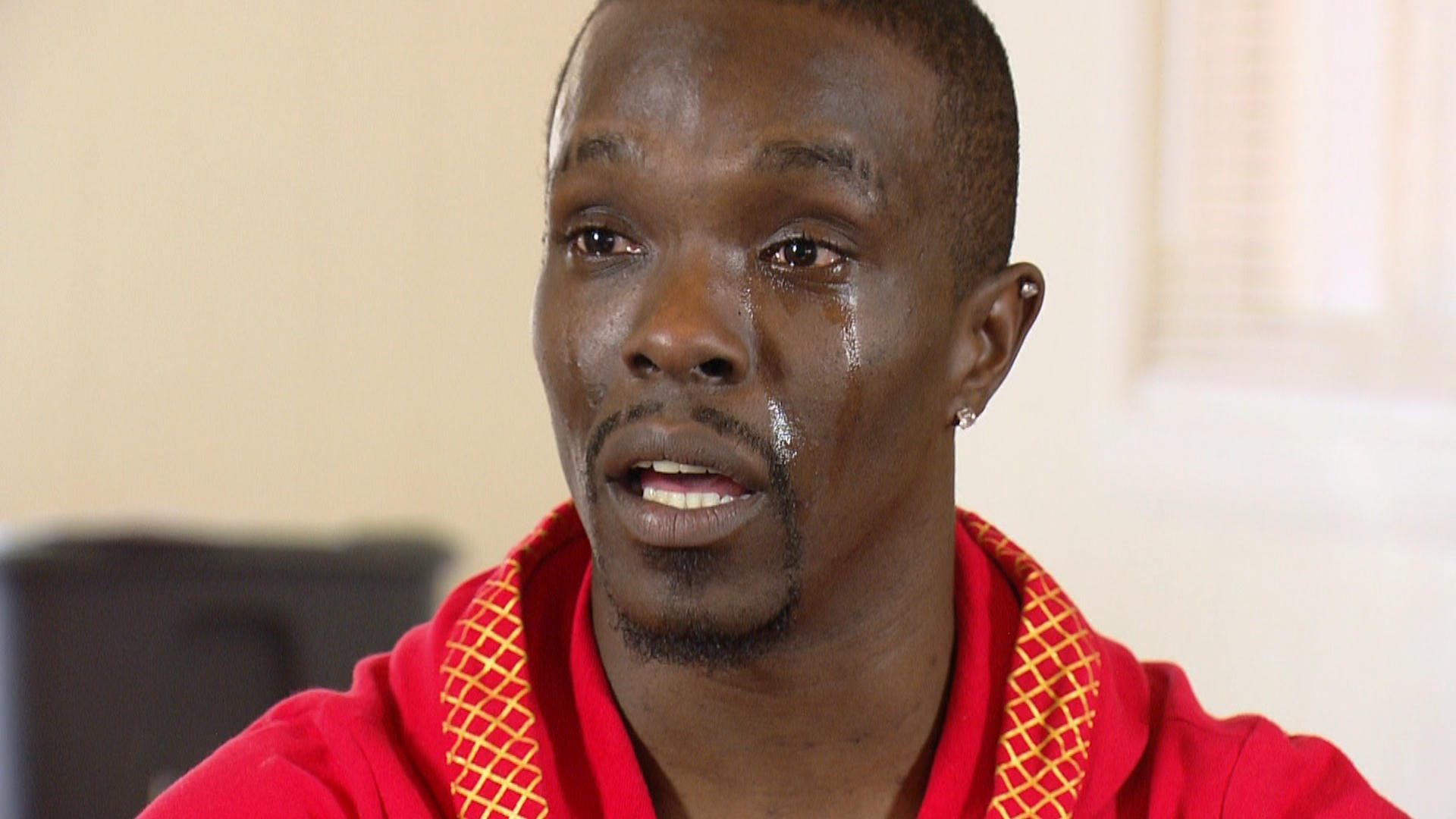 DENVER -- A former high school cheerleading coach who was fired after viral videos showed girls screaming in pain while doing the splits is defending his methods, CBS station KCNC-TV reports.

The comments came in his first interview following the controversy that erupted in August, when videos were leaked that showed high school cheerleaders under his direction screaming as they attempted to perform "split stretches."

"Split stretches hurt, so therefore they knew that, one, this is going to hurt," Williams told KCNC-TV during four hours of interviews.

"I want to be very clear that this technique is dangerous and unacceptable," district Superintendent Tom Boasberg said at the time.

Williams conceded the clips that were leaked looked bad, but he told KCNC-TV they were missing context. He apologized for the videos being leaked without explanation, but he defended his methods.

"That part of the video looks bad, and I apologize for that," Williams said.

"Do you think you did anything wrong?" KCNC-TV reporter Brian Maass asked.

Williams said that prior to the splits exercise, he explained the split stretch to the cheerleaders, and they were told that being able to perform a split was critical to cheerleading.

Williams said he demonstrated it to the girls but made clear it was an optional exercise.

He said the teens agreed that if they tried it they would hold the stretch for 30 seconds. He insisted taking part in the drill was voluntary and that no one declined to participate.

"I also explain what type of pain will come with it," Williams said. "I told them it was going to be painful because this is a split stretch -- this is no joke. So splits, they hurt, yes, they hurt. I told them that in advance, like over and over again, like 'It will hurt.'"

In the videos, several of the cheerleaders cry out in pain, repeatedly saying "no" and asking for the exercise to stop.

Williams said they wanted to do it.

"I know it helps them, and they know it helps them," Williams said. "That's why we're doing it. I didn't hurt any of those girls. We made a vow to hold each other to staying in that split stretch. If they didn't want to do it, all they had to was say no. No one intimidated them into doing the split."

He also said that claims that he was pressing down on the girls forcing them to do the splits was erroneous. He maintains he was stabilizing and bracing the girls in correct form and letting gravity lower the girls.

Emphasizing that he would not intentionally hurt any cheerleaders, Williams said, "That's all I was doing with these kids, doing what they were asking me to do."

While several of the cheerleaders and their parents complained about the splits drill, most did not, and several told KCNC-TV they supported Williams and his methods and were not troubled by the drill.

Qusair Mohamedbhai, a Denver attorney who represents five of the East High School cheer families, released a statement Thursday afternoon disputing Williams' contention that none of the girls were hurt.

"Student athletes as young as 13 years old suffered immense emotional and physical pain under the watch of adults in positions of trust," the attorney said. "The community should be outraged by any school officials who attempt to defend the suffering of our children."

Williams was condemned on social media following the release of the videos. One person emailed him a picture of a noose. "I just hate you to the core for causing so much physical and mental pain to someone so young," wrote another person.

Williams said others suggested he kill himself, and one sent him his home address saying they were coming to get him.

"I worked so hard to get where I am today," Williams said.

Williams responded to critics describing what's seen on the videos as barbaric, an atrocity and child abuse.

"That's not me," he said, reiterating he would not intentionally hurt any of his students.

He said he was deeply hurt about no longer being able to work with young people but hopes to clear his name and return to the tumbling community.

"I respect and love these kids and love the community," Williams said. "They took that away when they put this video out."