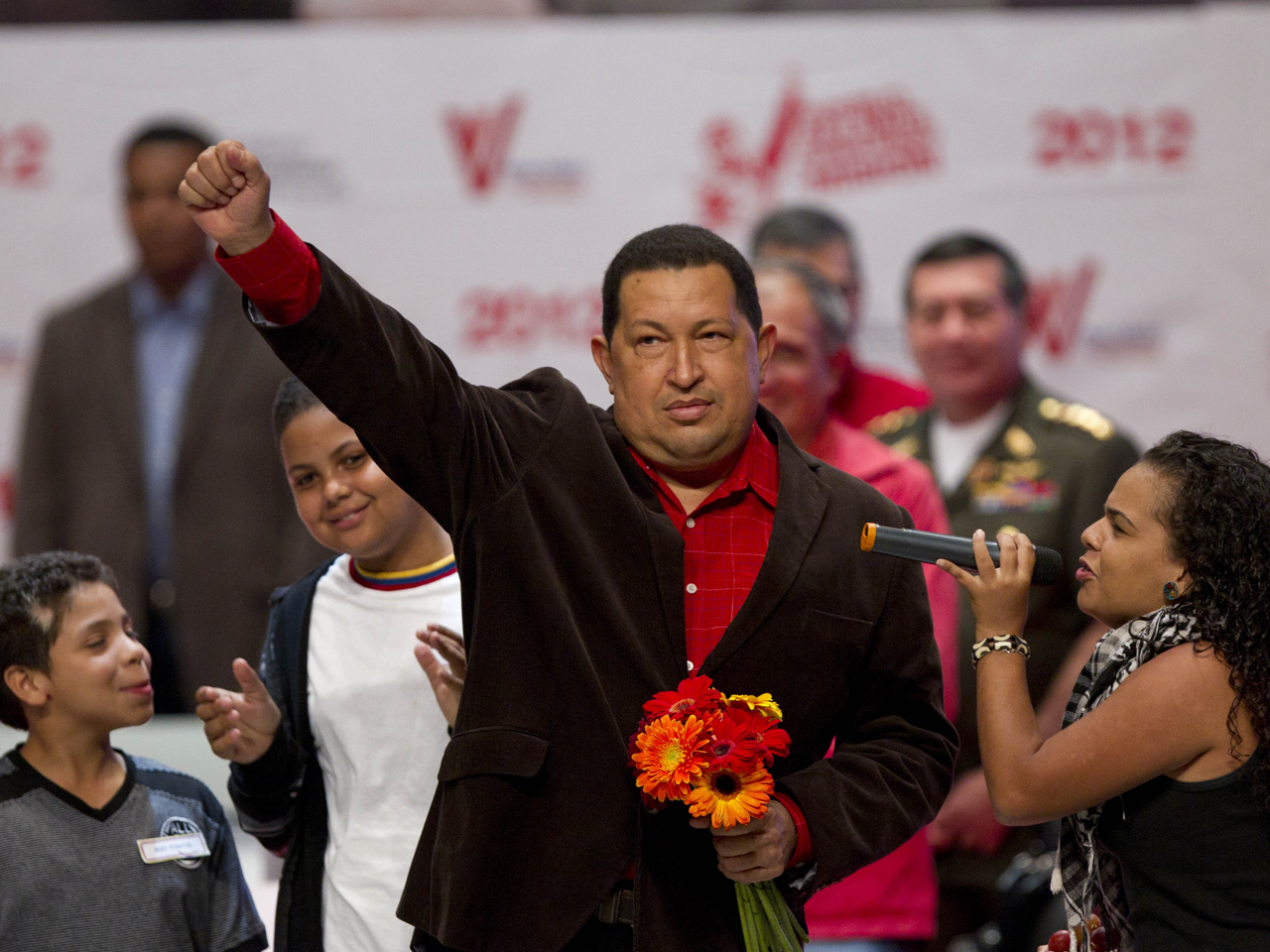 (AP) CARACAS, Venezuela - Venezuelan President Hugo Chavez is accusing the U.S. government and its allies of provoking violence in Syria in an effort to topple its government.

Chavez says he spoke by phone on Friday with his ally Syrian President Bashar Assad. He says Assad told him that more than 2,000 Syrian soldiers have been killed along with a larger number of civilians in what the Venezuelan leader calls a "terrorist plan" to remove Assad from power.

Chavez also says Assad told him that the security situation in Syria is improving and he hopes the situation returns to normal soon.