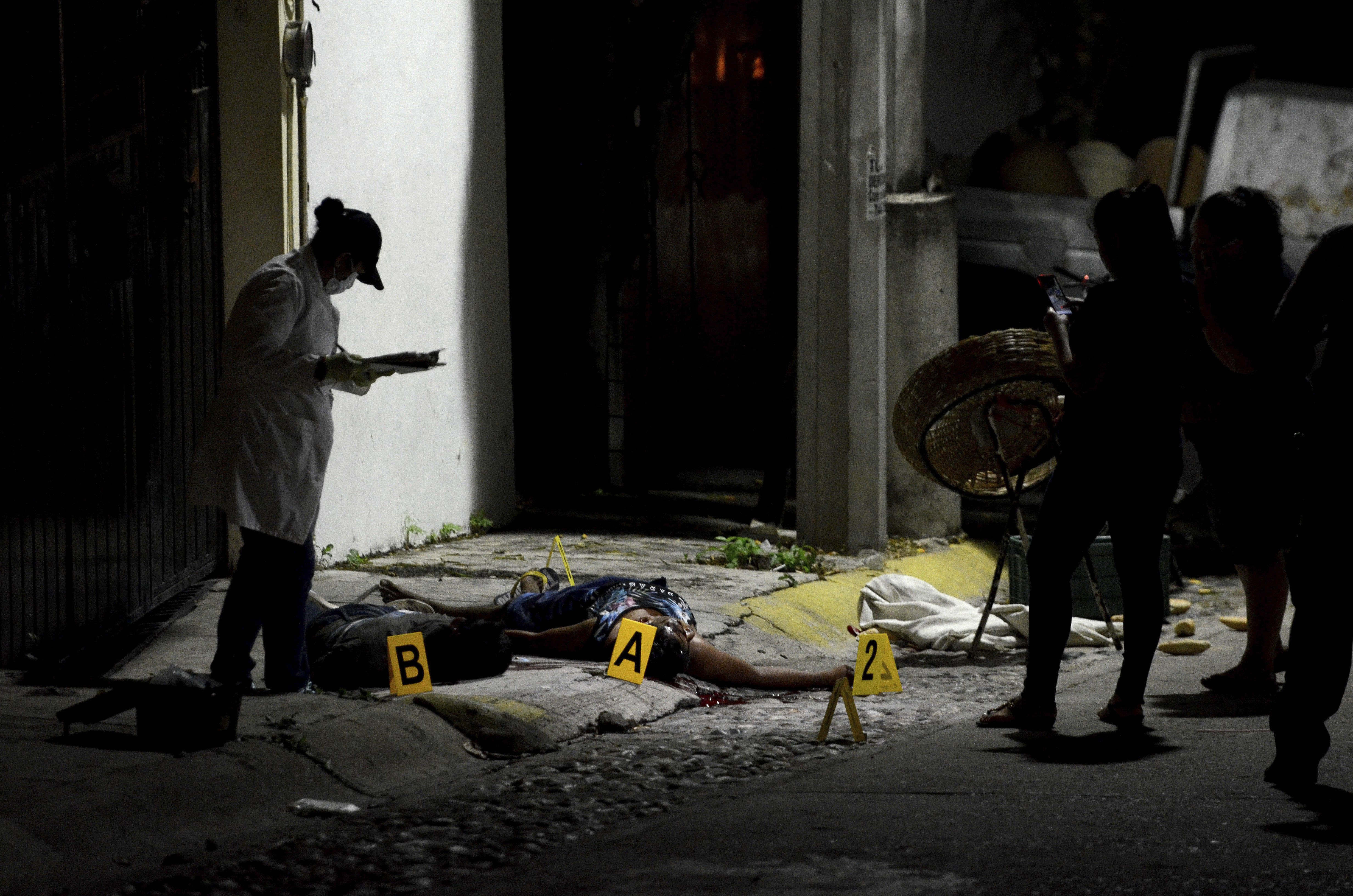 MEXICO CITY -- The charred remains of three federal detectives were found Friday in the bed of a burning pickup truck in the southern Mexico resort of Zihuatanejo.

A fourth person’s remains were found nearby along with a hand-lettered sign containing an apparent reference to a drug gang.

The sign suggested the killings were in retaliation against people who protected a gang purportedly linked to the Jalisco New Generation cartel.

The security spokesman for the southern state of Guerrero, Roberto Alvarez, said the detectives’ bodies had been covered with logs and set afire. Their weapons were also burned.

Alvarez said the agents were reported missing on Thursday.

Their vehicle was found on the outskirts of Zihuatanejo in an area not frequented by tourists.

Zihuatanejo is located next to the twin resort of Ixtapa, which has seen less violence.

The area has been the scene of increasing violence in recent months. The U.S. Embassy has issued a travel advisory saying “In Ixtapa-Zihuatanejo, U.S. government personnel must remain in tourist areas.”

Guerrero state has seen an uptick in killings, with gangs often sending messages to rivals by dumping bodies.

In another part of the state, in late November investigators found 32 bodies in 17 clandestine burial pits at a rural camp run by a kidnapping gang. A cooler with nine human heads was also found.