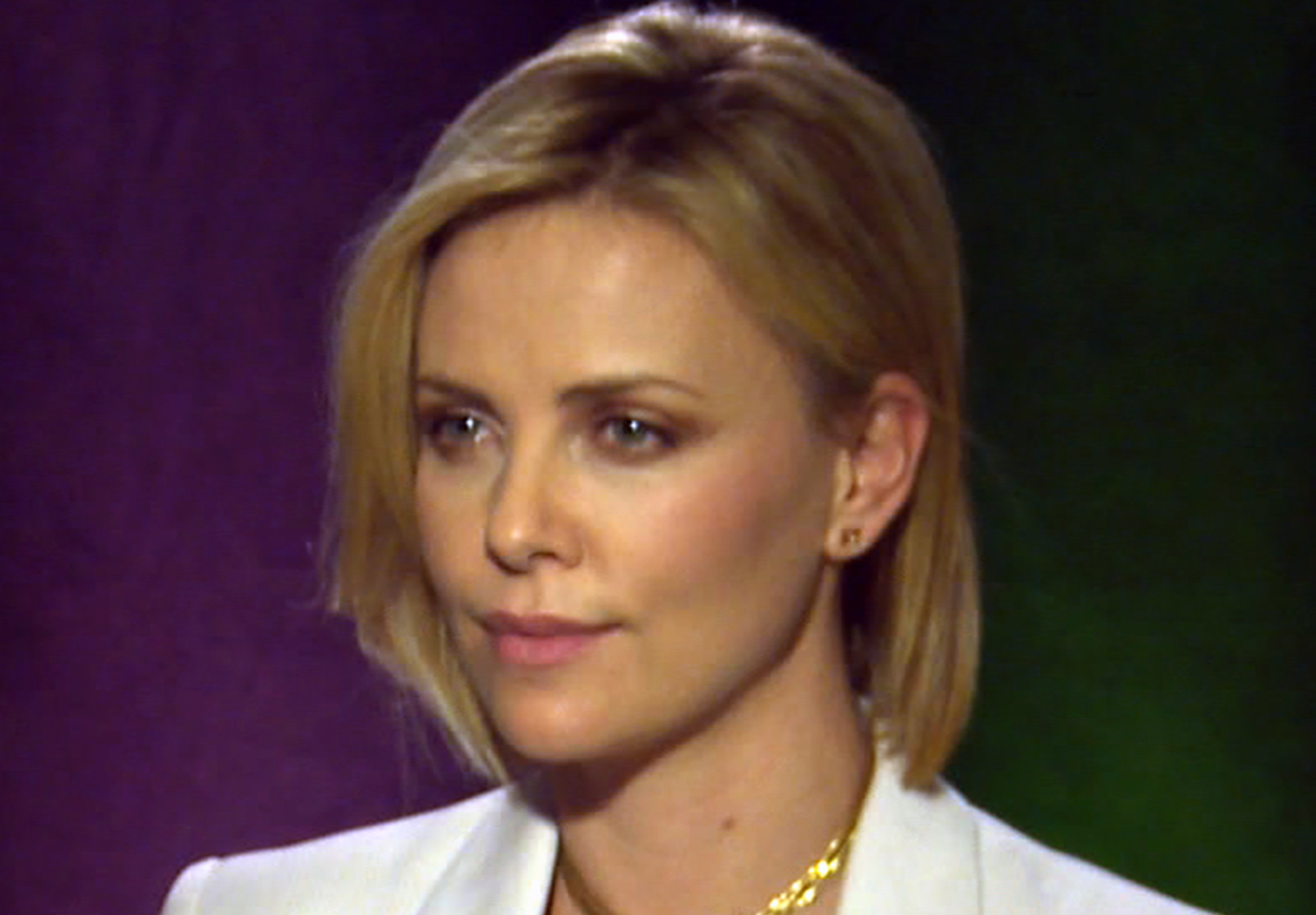 (CBS) Charlize Theron has earned praise in the past for her dramatic range, including for her Oscar-winning performance as a serial killer in 2003's "Monster." Now, the 36-year-old actress is loosening up a bit in a soon-to-be-released dark comedy, "Young Adult."

In the film, she portrays an alcoholic author who tries to steal her old high school boyfriend away from his wife and new-born infant. A great concept just in time for the holidays...

Theron sat down in New York for an interview with CBSNews.com to discuss her latest on-screen transformation. Some of her co-stars previously told us that the actress stayed in character in between takes on set, which Theron confirmed because, as she points out, it's fun to be the bad girl some times.

"There was a great freedom in the spirit of what this movie is and that, while on set, we kind of reveled in. I'm not a method actor at all," Theron told us, "But this was the first time in my life I kind of relished this bad behavior."

Lewd antics aside, Theron faced a tough challenge with this performance: She had to balance humor with the tragic inner-turmoil of her character. But the actress told us that she just delved right into the role.

"I think the tone of a film is really so important. It kind of sets you up to understand that it's ok to laugh at the darker things... These kind of character-based, darker, almost politically incorrect..It's kind of like being punched in the face over and over. But it feels good. I love it."

"Young Adult," which is directed by Jason Reitman and penned by "Juno" screenwriter Diablo Cody, opens in limited release on Dec. 9th and in wide release on Dec. 16th. See more of our interview with Theron at the top of this story.