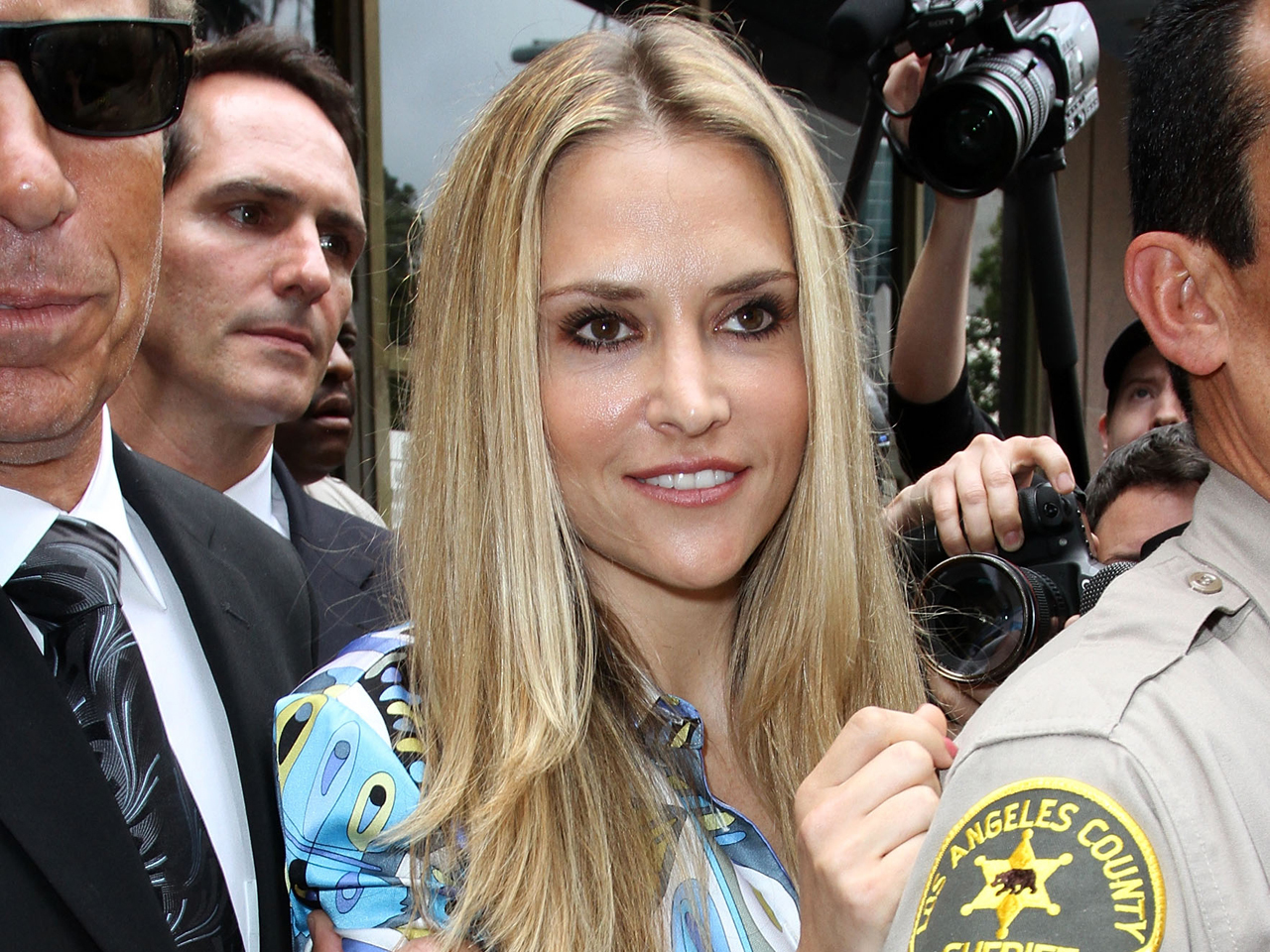 ASPEN, Colorado - Police in Aspen say Charlie Sheen's ex-wife, Brooke Mueller, has been arrested on suspicion of third-degree assault and cocaine possession with intent to distribute.

Authorities say officers arrested Mueller early Saturday at a nightclub after a woman reported being assaulted by her.

Sheen and Mueller divorced earlier this year, citing Christmas Day 2009 as the day of their breakup. Charlie Sheen was arrested in Aspen on that day on suspicion of assaulting Mueller. He completed his probation in that case last November.