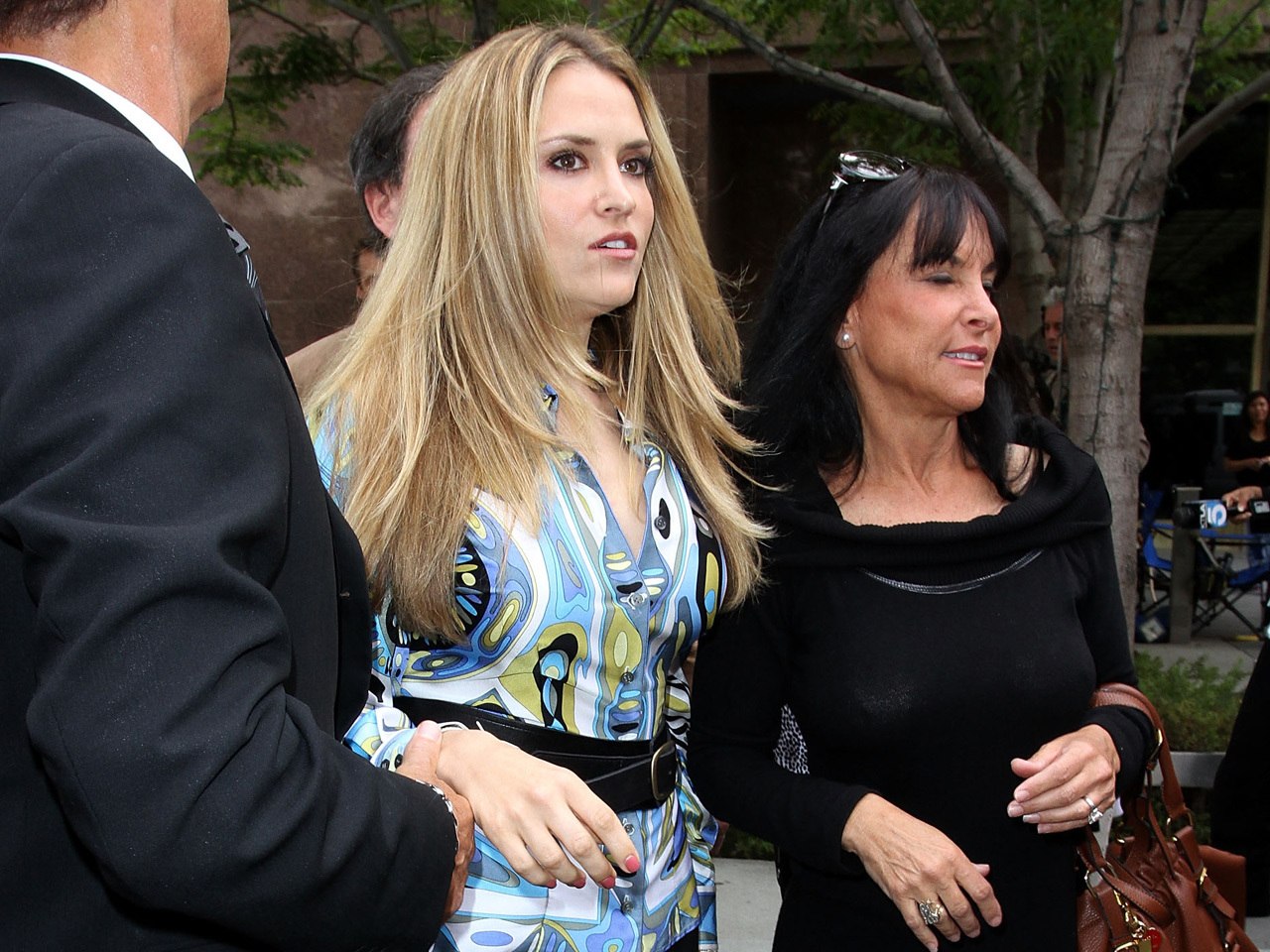 (CBS/AP )  A judge has reportedly  ruled there will be no changes in the custody arrangements for actor Charlie Sheen and Brooke Mueller (their divorce is official on May 2).

In other words: Losing. Sheen had requested sole custody of the twin boys he has with Mueller.

No resolution was immediately announced and attorneys for both sides refused to divulge details of the hearing. However, the web site TMZ reports that the judge ruled that there will be no change in custody.

E! reports that the reason for the emergency custody hearing was Mueller's recent "erratic behavior" and saying that if she must submit to drug tests, so must Sheen.

Sheen reportedly brought his remaining "goddess" Natalie Kenly to court. Nothing says "I'm a good dad" like having a poster girl - literally - for marijuana use at your custody hearing.

It's been a banner 2011 for Sheen. Recapping in no particular order: Drugs; hospitalization; rehab; fired from his hit TV show; a bad stage show; custody battles; suing Warner Bros.; losing a "goddess." And who knows if that's everything?

So what's next? A late arrival to Washington, D.C., for his next live show and this tweet: "hello DC..!!! anyone want tix for the show tonight..?! tweet me your full name! I'll do what I can!! I'll find ya' on Facebook too! ybw c"