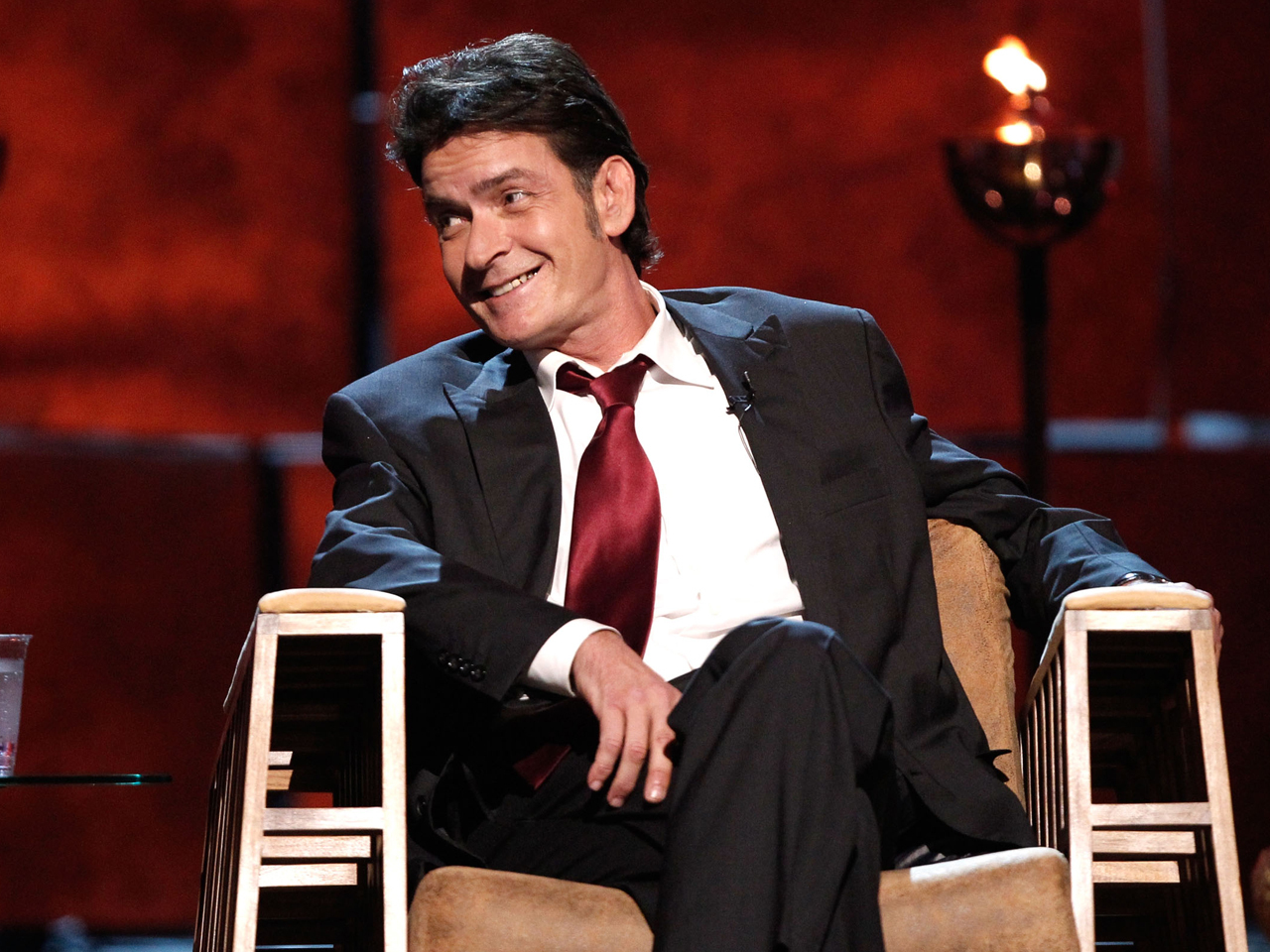 (CBS) Charlie Sheen has chimed in on the charges against his ex-wife, Brooke Mueller, who was arrested last weekend in Aspen, Colo., for cocaine possession with the intent to distribute.

The former "Two and a Half Men" star said Mueller has no reason to deal drugs because she doesn't need the money. He gives her a reported $55,000 a month. Pictures:Charlie Sheen
Pictures: Celebrity mug shots
Read more: Brooke Mueller returns home after arrest

When asked about the charge against Mueller, Sheen told TMZ, "With the child support I give her ... she's gonna deal drugs? Never gonna happen."

Sheen said Mueller is doing well, and they're working on a new plan to co-parent their two children.

"The kids are doing great," he said. "I talked to Brooke last night, and she's doing great."

Mueller was released from custody after posting $11,000 bond. She's back in Los Angeles and has a court date scheduled for Dec. 19.