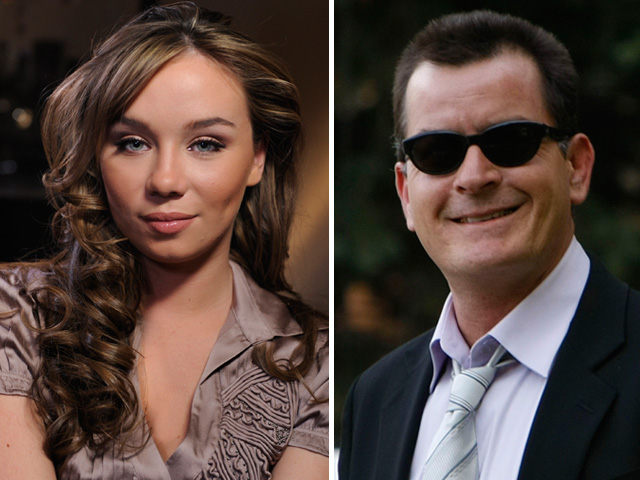 NEW YORK (CBS) Charlie Sheen won't face any criminal charges stemming from the October incident at New York's Plaza Hotel, when the actor was hospitalized after allegedly trashing his suite.

"There have been no arrests," an NYPD spokesman told E! News. "That case is closed."

Police began investigating the incident after escort Capri Anderson (whose real name is Christina Walsh) filed a criminal complaint against Sheen claiming he was violent toward her during that evening.

In her complaint, Anderson said she locked herself in the bathroom after Sheen reportedly got drunk and began yelling and throwing furniture around his suite. But, RadarOnline reports, she told police who responded to the incident that she was fine.

An NYPD insider told E! that the fact that Anderson waited a full month to file the police report and said at the scene that she was never in any physical danger was a big factor in declining to refer the case to prosecutors.

Sheen filed a lawsuit last month claiming Anderson tried to extort $1 million from him to remain quiet about their "consensual encounter" at the hotel. That filing pre-empted a lawsuit Anderson said she planned to file against the actor alleging battery and false imprisonment.