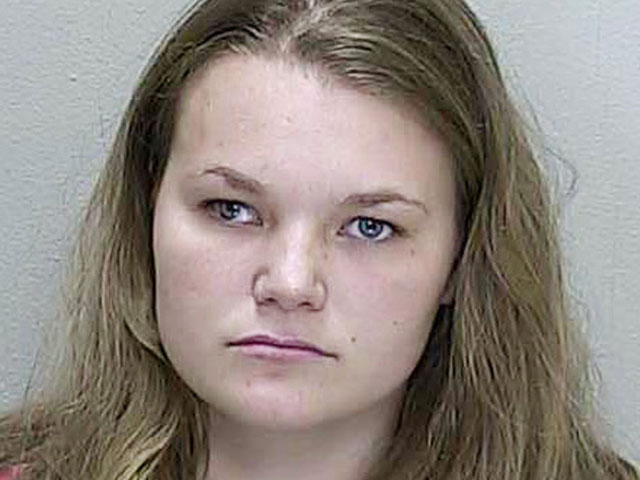 (CBS) - The jury has returned a guilty verdict in the first-degree murder trial of Charlie Kay Ely, one of five Florida juveniles accused of participating in killing 15-year-old Seath Tyler Jackson in April.

The trial went to jury late Friday morning after the prosecution and defense delivered their closing arguments, reports The Ocala Star Banner.

While the defense argued that Ely was held at gunpoint and forced to help dispose of Seath's body, Assistant State Attorney Amy Berndt concluded that Ely was not a small player in the incident.

"Charlie Ely wasn't a scared pawn. The only person that was scared was Seath Jackson," said Berndt, reports the paper. "She had multiple opportunities to save Seath."

Berndt referenced Ely's video-recorded interview with Marion County Sheriff's Detective Donald Buie, where she agrees that she and Amber Wright, 15, a co-defendant, were to lure Seath to Ely's home where Michael Bargo, 19, the accused shooter in the case, was planning to kill Seath.

According to Berndt, Ely didn't seem to be too scared when she sent 108 texts and received at least two phone calls in three hours after Seath's death.

The defense argued that just because Ely accompanied Wright to meet Seath at a corner near her home doesn't mean she was a principal to the killing, claiming she didn't even know Seath. The four others accused in the crime had been staying with Ely for four weeks before the murder, the defense said.

Authorities say Seath was lured to Ely's Summerfield home, 60 miles north of Orlando , where he was beaten, tied up and shot. According to arrest reports, Seath's body was burned and his remains were placed into buckets and tossed into a lime pit.