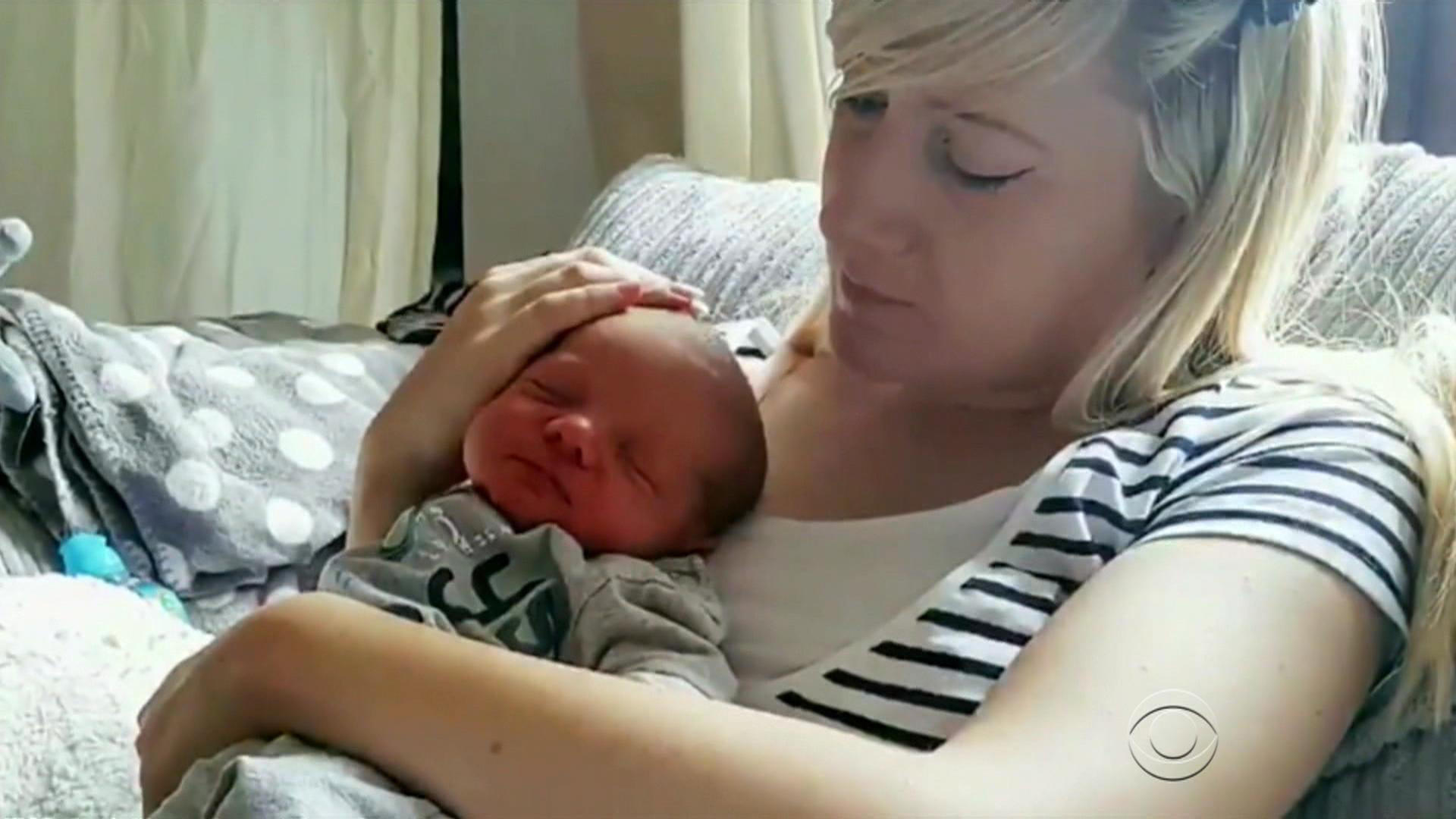 The parents of Charlie Gard, a terminally-ill British baby, are trying to get him to the U.S. for an experimental treatment, and there's a hearing in London on Monday.

Pope Francis and President Trump have already weighed in and Congress may be next.

Connie Yates and Chris Gard rallied support for their son Charlie on Sunday, extending a campaign to move the 11-month-old to America -- after doctors and judges in England determined that Charlie should be taken off life support.

"Unfortunately, they are not specialists in Charlie's condition, the specialists are in America -- where we want to go," Chris Gard says.

Charlie was born healthy but a severe genetic condition soon left him blind, deaf and unable to breathe. His doctors saw no hope of recovery.

But on Friday, instead of removing Charlie's breathing tubes, Charlie's hospital asked the courts for "a fresh hearing" in light of "new evidence relating to potential treatment."

"We've been fighting for this medication since November. He's our son, he's our flesh and blood. He deserves a chance," Yates says.

That chance could come via New York-Presbyterian Hospital and Columbia University Medical Center. Doctors have offered to try an experimental drug, if Charlie can be safely and legally transferred, or the drug can be shipped to London. This is not considered a cure.

U.S. Rep. Brad Wenstrup (R-Ohio) and Trent Franks (R-Ariz.) want Charlie to have a chance here in the U.S., regardless of what the English courts determine. This week, they plan to introduce a bill that would give the family permanent U.S. residency -- an open door to treatment.

The "Open Question" On Vaccines and Autism