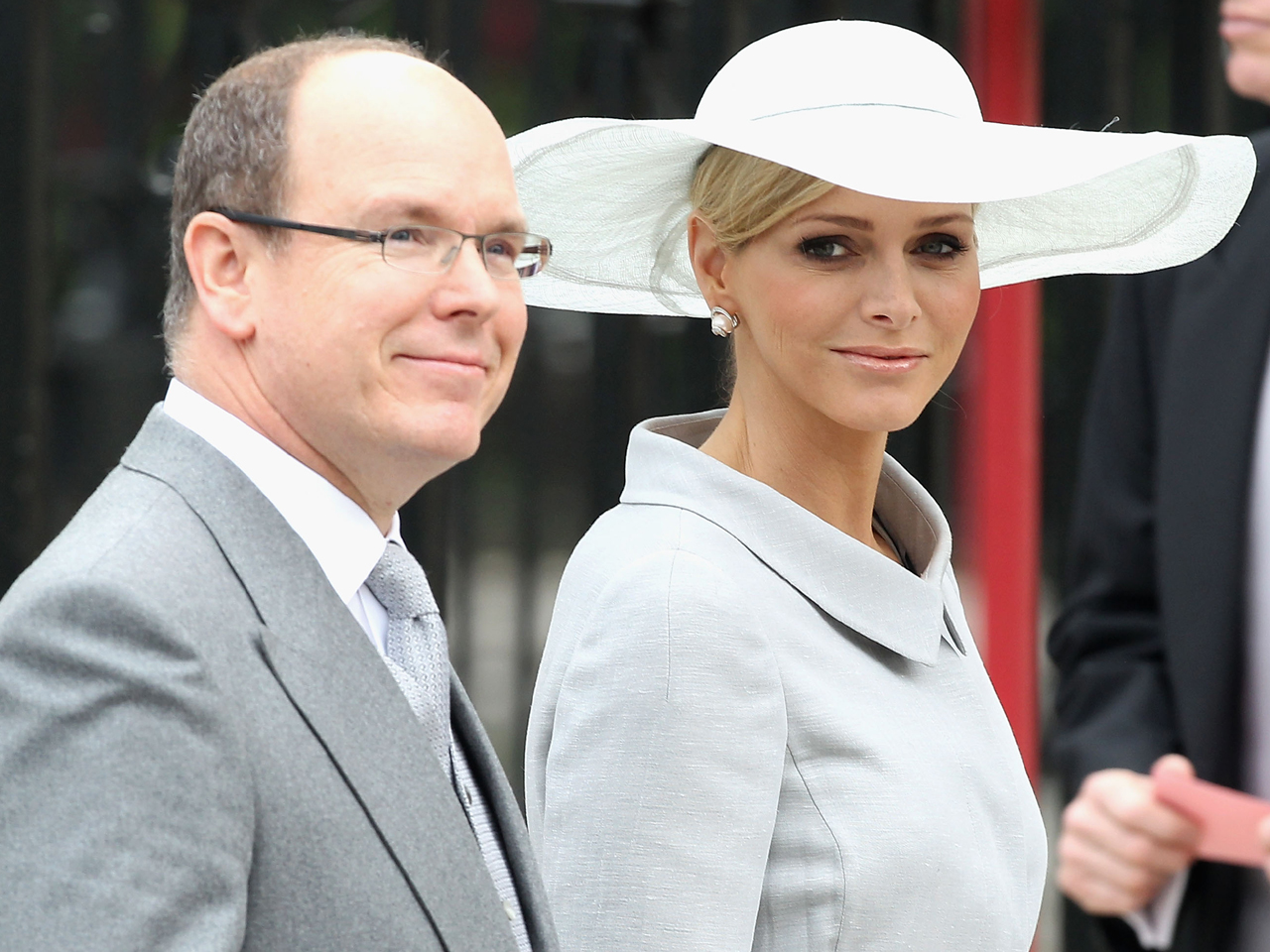 The website of the French magazine L'Express reports that Prince Albert II's fiancee bought a one-way ticket to her home country of South Africa after learning that her future husband "was not as exemplary as she imagined."

According to the report, she was stopped at a French airport by officials, who were acting on a request from the palace, before she could depart.

But the allegations simply aren't true, says Christiane Stahl, a chief advisor to Prince Albert at the Monaco Palace.

"Please believe me, none of this is true, and we think it comes from utter jealousy," Stahl told People magazine on Tuesday. "Charlene never left to go to the airport, nothing like that ever happened. She was never upset and never wanted to stop the wedding."

"The Prince's Palace firmly denies the allegations made in the press this morning on the web site Express.fr," the palace said in an official statement, obtained by the magazine. "These rumors spread a few days before the wedding ceremonies of H.S.H Prince Albert and Miss Charlene Wittstock have only one purpose to seriously damage the Sovereign's image and by consequence that of Miss Wittstock and to cause serious prejudice to a happy event."

Albert and Wittstock's three days of wedding festivities begin on Thursday with a concert by The Eagles, and continue with two wedding ceremonies, a dinner and a gala ball.

The marriage will put an end the Monaco ruler's longtime bachelorhood. He publicly acknowledged in 2005 having an illegitimate son with a former flight attendant from Togo. In 2006, he also admitted to fathering a daughter, born in 1992, out of wedlock.