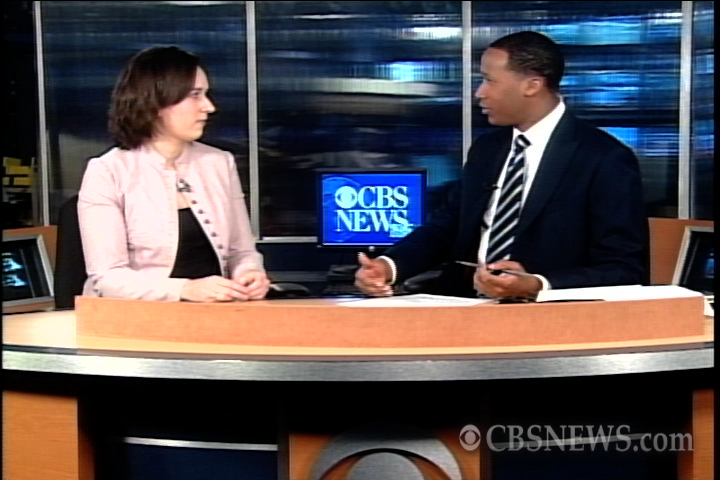 Shoppers trying to stick to a gift budget and make a few charitable donations have more options this year to do both with one transaction. More sites are offering discounts tied to making a charitable donation. Kelli Grant, Senior Consumer Reporter for SmartMoney.com, tells what to look for.

Consider store motivation. You'll see more offers this time of year that claim some charitable contribution, because retailers and manufacturers know people like the idea of it. That means more sales for them, and in most cases, they're claiming that charitable deduction, too. With that in mind, you should consider offers carefully.

It's often hard to tell just how much of what you pay goes to charity, so look for details on that. It's also helpful to find offers where the charitable effort is clear. Macy's, for example, asks a $25 donation to get 10% back on store card purchases this season, while CB2 wants seven canned goods to get a 15% discount.

More daily deal sites are getting into charitable offers, too. Sites like SharingSpree.com or DealsforDeeds.com always send a percentage of sales to local charities. LivingSocial is running a similar promotion in early December, and other big sites have had charitable deals, too.

Go beyond shopping. Charitable deals are available from more than retailers, so look around. The Mets recently offered two free 2012 season tickets to fans who donated 10 canned goods, and Chase has a 5% cash back offer for select cardholders on all charitable contributions paid for with their card.

Don't forget actual contributions. Charitable donations are expected to be flat this year so experts say giving to charity for a deal shouldn't replace your actual donations. Think of it as an added bonus on a product with a price you like.

For more information on charitable gifting and other consumer tips click here.