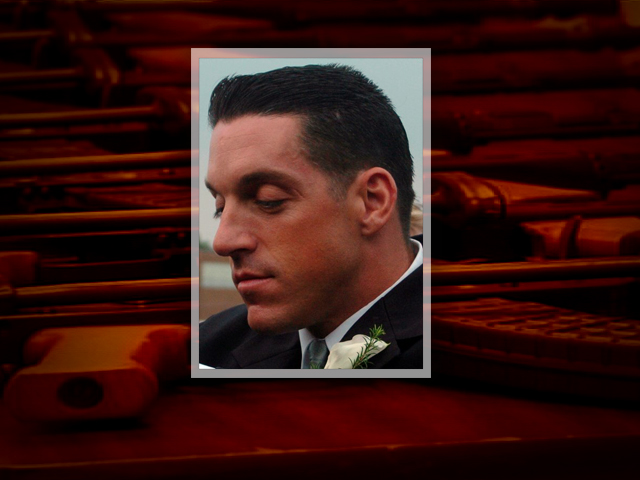 Though others were charged, only Osorio-Arellanes was named in the indictment because the others are fugitives and their identities remain under seal.

"Today's incitement is an important step, but it is only a first step to serving justice on behalf of Agent Brian Terry," U.S. Attorney Dennis K. Burke said in a statement.

U.S. Attorney Burke, who announced today's indictment, was also the U.S. Attorney on a major ATF alleged gunwalking operation in Phoenix known as "Fast and Furious".

Terry's death is at the center of the so-called "gunwalker" controversy at the Bureau of Alcohol, Tobacco and Firearms (ATF). Insiders say ATF used a controversial intelligence-gathering strategy called lettings guns "walk," and allowed thousands of assault weapons to hit the streets to see where they'd end up.

As CBS News has reported, two AK-47 variant assault rifles that ATF allegedly let "walk" were found at the murder scene of Agent Terry on Dec. 14. According to the indictment unsealed today, Osorio-Arellanes was part of an "armed group of illegal aliens that engaged in a firefight with Agent Terry and other border patrol agents...One of the group shot Agent Terry who died of the wound." Osorio-Arellanes was also wounded in the exchange and has been in federal custody on felony immigration charges.