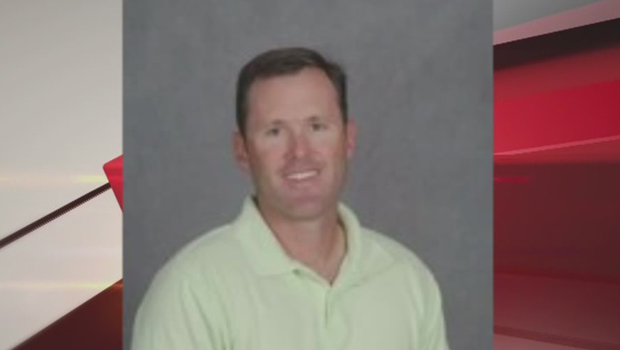 ONEONTA, Ala. -- Charges were dropped Wednesday against an Alabama teacher accused of having sex with a student he later married.

The woman is an essential witness in the case against Matthew Shane Wester, 38, and has refused to testify at his trial, District Attorney Pamela Casey said in documents filed in Blount County Circuit Court. The state can't prove an essential element of the case without the woman's testimony, Casey said.

Wester was scheduled to go on trial Tuesday, charged with being a school employee and having sexual contact with a student under 19 years old, CBS affiliate WIAT reported.

A math teacher and coach at Cleveland High School, Wester was placed on paid leave in November 2014 amid the allegations before ultimately resigning. He was indicted in January 2015.

Judge Dennis Odell ruled last week that the marriage does not protect the woman from testifying against Wester.

Wester's attorney filed a motion Sunday to dismiss the indictment and challenged the constitutionality of the state's law against teachers having sex with students under age 19.