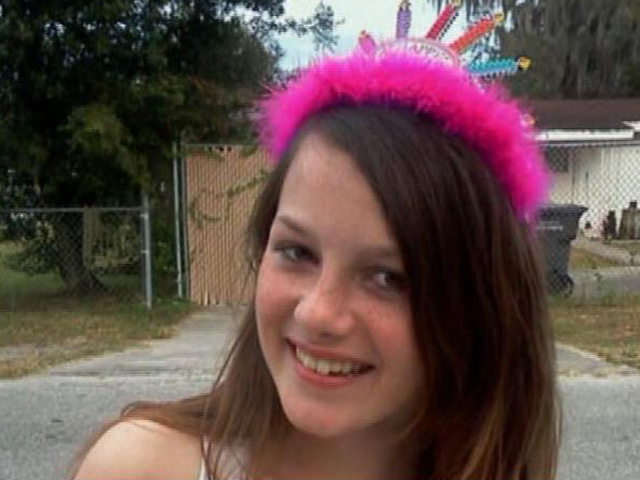 Charges have been dropped against two Florida girls accused of bullying 12-year-old Rebecca Sedwick, who ended up committing suicide.

Jose Baez, the attorney representing the 12-year-old accused of bullying Rebecca, announced Wednesday that the Florida state attorney's office has dropped aggravated stalking charges against his client because "there is zero evidence... and they felt it was the right thing to do."

"I think I said this the very first day I came on board with this case - I did not believe there was any evidence whatsoever of criminal behavior," Baez said during a news conference.

Attorney Ronald Toward said separately that the same charge had been dropped against his 14-year-old client.

Baez, who famously won an acquittal for Casey Anthony, criticized Polk County Sheriff Grady Judd for arresting his client in the first place. He said the girl is "emotional, unstable" and is receiving "extensive counseling."

"I think by arresting a child and accusing her and going on national TV and saying she's responsible for the death of her ex-best friend is unconscionable," he said.

Baez said he doesn't believe Rebecca's death had anything to do with the conduct of his client.

The two girls were arrested Oct. 21 and charged with felony aggravated stalking of Sedwick, who authorities say climbed a tower at an abandoned concrete plant and hurled herself to her death Sept. 9. Both pleaded not guilty. A hearing in the case had been scheduled for Thursday.

The two girls allegedly encouraged others to fight Rebecca, and sent her electronic messages encouraging her to kill herself.

Sheriff Judd told Crimesider in October that he charged the 12-year-old and 14-year-old with stalking because what they did to Rebecca went beyond bullying into harassment and intimidation.

Baez strongly criticized Sheriff Judd during Wednesday's news conference, saying, he acted "outside his boundaries as a law enforcement officer" by going on television and speaking so publicly about the case.

He said Judd made media rounds, put his client's mug shot out as if she were "public enemy number one," and that his actions were "unconscionable," "reckless," and damaging to his client's reputation.

"He should get a lawyer, and a darn good one, because he's gonna need it," Baez said of Sheriff Judd. "If he has any sense of responsibility, he should issue a public apology to our client."

But at his own news conference Wednesday, Judd said he had no regrets about filing charges and that he hoped the girls would receive "the services they need."