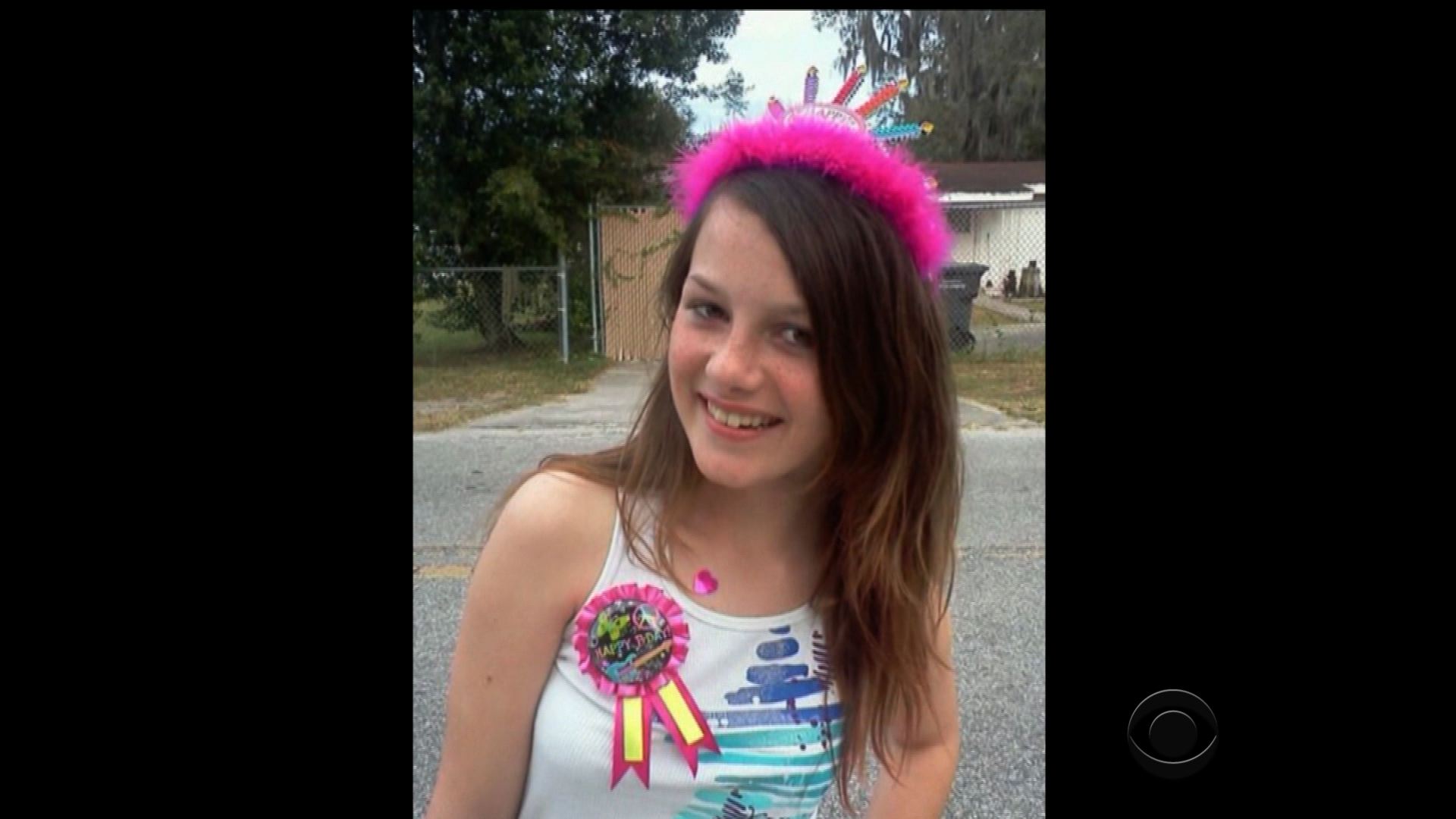 The state of Florida has dropped all charges against the 12-year-old girl accused of bullying Rebecca Sedwick, a 12-year-old who committed suicide in September, according to a press release from Jose Baez, the attorney representing the defendant.

Baez, who famously won an acquittal for Casey Anthony, is expected to hold a news conference later Wednesday to discuss the new development.

Baez's client and a 14-year-old girl were arrested Oct. 21 and charged with felony aggravated stalking of Sedwick, who authorities say climbed a tower at an abandoned concrete plant and hurled herself to her death Sept. 9. Both pleaded not guilty. An arraignment in the case was scheduled for Thursday.

The two girls allegedly encouraged others to fight Sedwick, and sent her electronic messages encouraging her to kill herself.

Polk County Sheriff Grady Judd told Crimesider in October that he charged the 12-year-old and 14-year-old with stalking because what they did to Sedwick went beyond bullying into harassment and intimidation.

Baez told Crimesider last month that he didn't believe his client should be charged with a crime and said his client never said a single "negative thing" to Rebecca. However, Sheriff Judd has publicly claimed authorities have obtained pages of Facebook conversations in which the 12-year-old admits to bullying Rebecca at school and online, according to CBS affiliate WTSP.