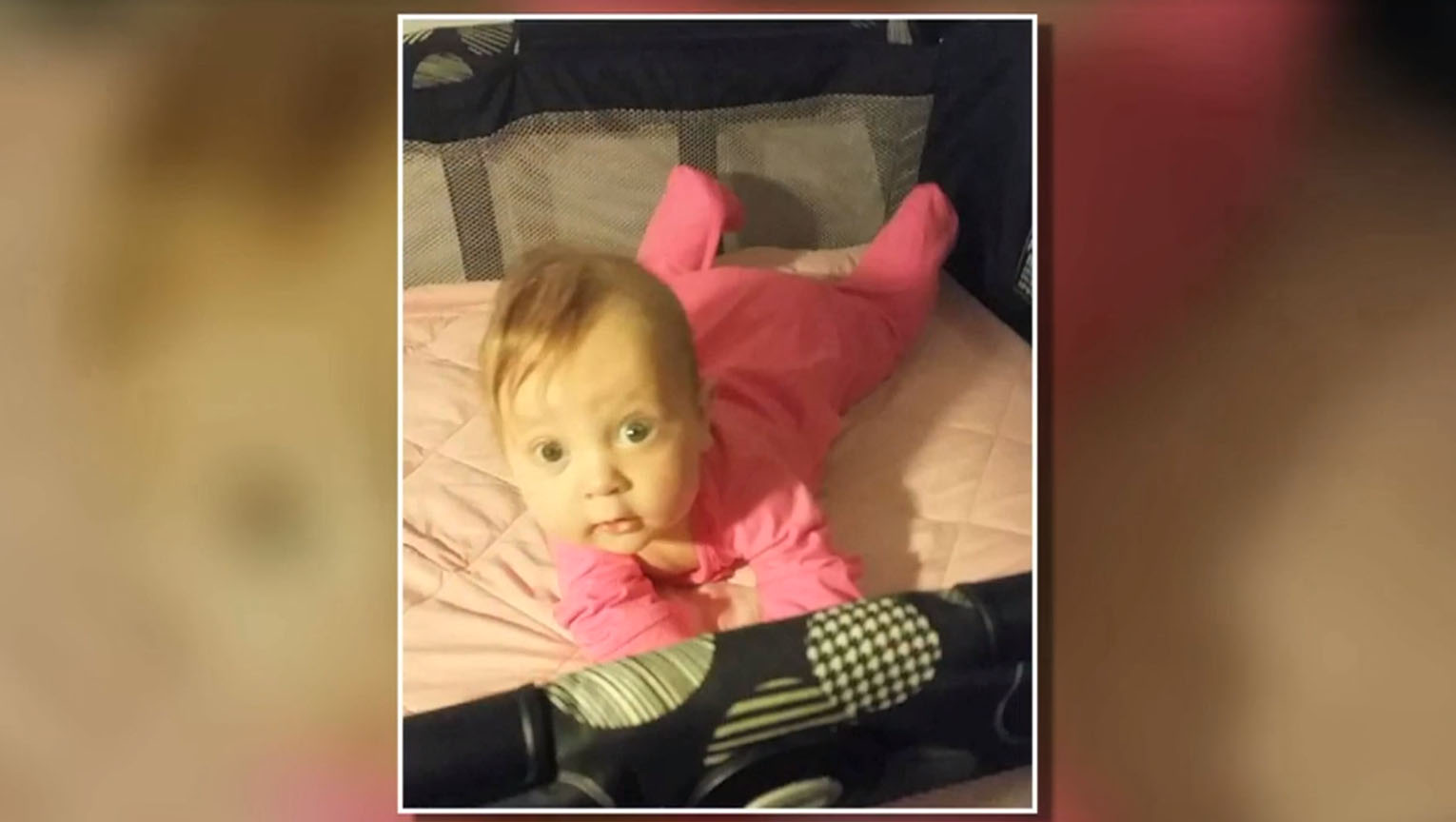 MINNEAPOLIS -- A 21-year-old Minneapolis man has been charged after allegedly repeatedly punching his 4-month-old daughter, who later died at a hospital.

Cory Morris was charged Tuesday with second-degree murder in Hennepin County District Court in the death of his daughter, Emersyn. Morris was arrested Saturday after police found the infant dead inside his duplex.

The Star Tribune reports that Morris called the girl's mother to tell her he had repeatedly punched the baby. First responders found Morris at the home with his hands covered with blood and shirt covered in bloodstains. Morris confessed to the killing to police.

There, she continued to make noises, so Morris allegedly said he hit her with a closed fist multiple times "to quiet her."

The child's mother said Morris told her he was going to jail because he did something to the baby.

On Monday, the baby's mother, Jennifer Anderson, left an emotional post on her Facebook page, the station reports. She posted a photo of the girl, along with the message: "I lost the sweetest little girl the world has ever known."

Anderson said that her heart has been "shattered" by her daughter's death.

Morris' mother told the newspaper that her son had struggled with depression for the last year but had family members had no concerns about potential violence.

"This poor baby, just four months old, died at the hands of her father, who has admitted to punching her 15 times with a closed fist and hitting her seven times in the chest. As a father and grandfather, such brutal actions are difficult for me to comprehend," Hennepin County Attorney Mike Freeman told the station. "Family members have suggested there may be mental health issues here. These will need to be evaluated during the course of this case."

If convicted, Morris could face up to 40 years in prison.