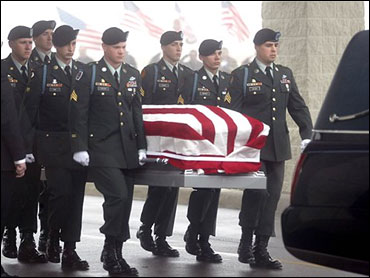 The San Diego Chargers' feeble offense is in the hands of Erik Kramer, for one game at least.

Harbaugh cracked two ribs and bruised his throwing elbow in the first quarter of last Sunday's 21-14 win over the Kansas City Chiefs.

Kramer came in and threw two touchdown passes, but the defense saved the victory by intercepting Elvis Grbac four times, two of them setting up scores. San Diego gained only 132 yards and is ranked 29th in offense in the 31-team NFL.

Not only will the Chargers be facing one of their former coaches, Bobby Ross, but Kramer will be facing the team he was with from 1990-93. The Chargers and Lions are both 2-1.

Harbaugh is capable of playing but Riley would prefer that he spend the time mending.